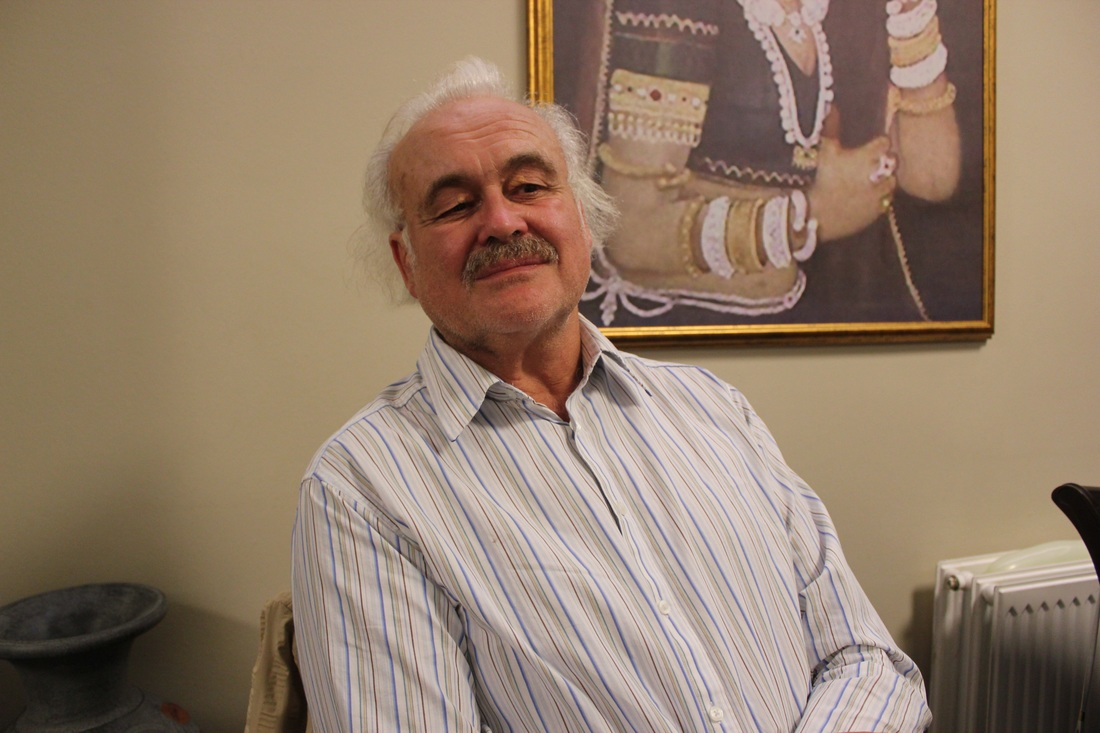 Chris Gander is a composer who takes his musical inspiration from cultures other than his own: including, India, Persia and China. Chris studied at The School of African and Oriental Studies, with his aim of creating a convincing fusion between the musics of East and West, Chris has studied with Jonathan Harvey, Michael Finnissy and the Indian composer John Mayer.

Chris’ music has been performed in major venues and festivals throughout the UK, including the Brighton Festival (Royal Pavilion Music Room), the Komedia Theatre, Brighton, the York Late Festival, London’s Wigmore Hall, the Queen Elizabeth Hall on the South Bank, Henley Festival, St. John’s Smith Square, Lancing College and Dartington Hall. He has had works broadcast on BBC Radio 3 and Classic FM. International performances include the USA, France, Bulgaria and the Philippines.

Chris has had works performed by luminaries such as the Bingham String Quartet, the Scandinavian Flute Quartet, the pianist Michael Finnissy, the recorder players Piers Adams and Jill Kemp, the guitarists Jason Carter and Craig Ogden, the mandolin player Alison Stephens, the harpist Suzanne Willison, The English Guitar Quartet, the sitarist Dharambir Singh Padanisa and Indo Jazz Fusions, the percussionist Peter Lockett, the Talkestra and Ixion contemporary music ensembles, the Baroque chamber orchestra Red Priest, The Linos Wind Quintet and many others. He has also worked with the Alimail Palim Dance company and the Bivouac Dance company.