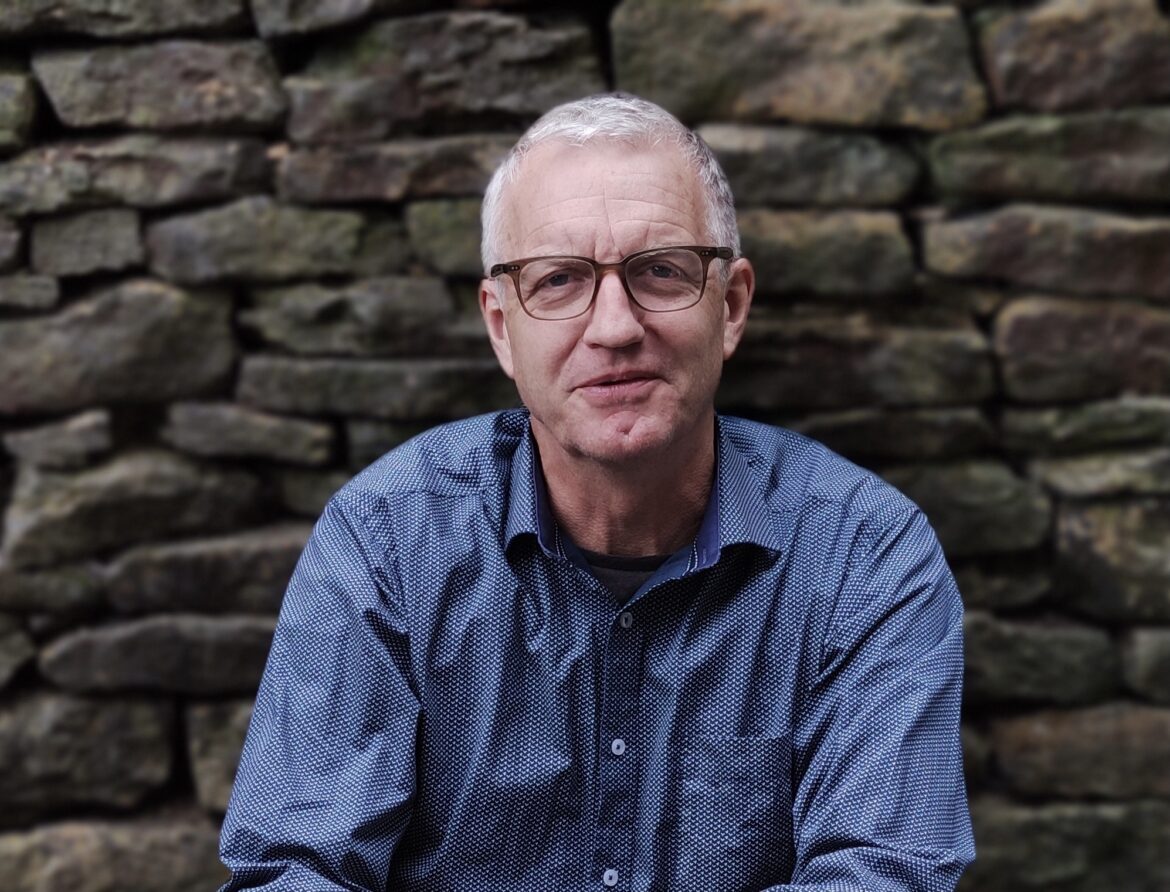 Christopher Fox is a composer who also writes about new music. He studied at the universities of Liverpool, Southampton and York. At the heart of his work are close collaborations with the musicians and ensembles who regularly perform his music, including the pianists Ian Pace, John Snijders and Zubin Kanga, cellist Anton Lukoszevieze, soprano Elizabeth Hilliard, clarinettist Heather Roche, and the ensembles Apartment House, Ensemble Offspring and EXAUDI.

Fox’s music is extensively recorded, with portrait CDs on the Ergodos, Hat Hut, Kairos, Metier and NMC labels. His writings on music have also been published widely, in the journals Contact, Contemporary Music Review, The Guardian, Musical Times and TEMPO (which he has edited since 2015). A book on his music, Perspectives on the music of Christopher Fox: Straight lines in broken times (edited by Rose Dodd), was published in 2017 by Routledge.

Fox was born in York, in the north of England, in 1955, the son of an English father and a German mother and his German heritage has always played a significant role in his music. He was a member of the composition faculty at the Darmstädter Ferienkurse für neue Musik from 1984 to 1994, returning again in 2014, and was a guest of the DAAD Berliner Künstlerprogramm in 1987. In 2021 he was elected as a member of the Akademie der Künste, Berlin.