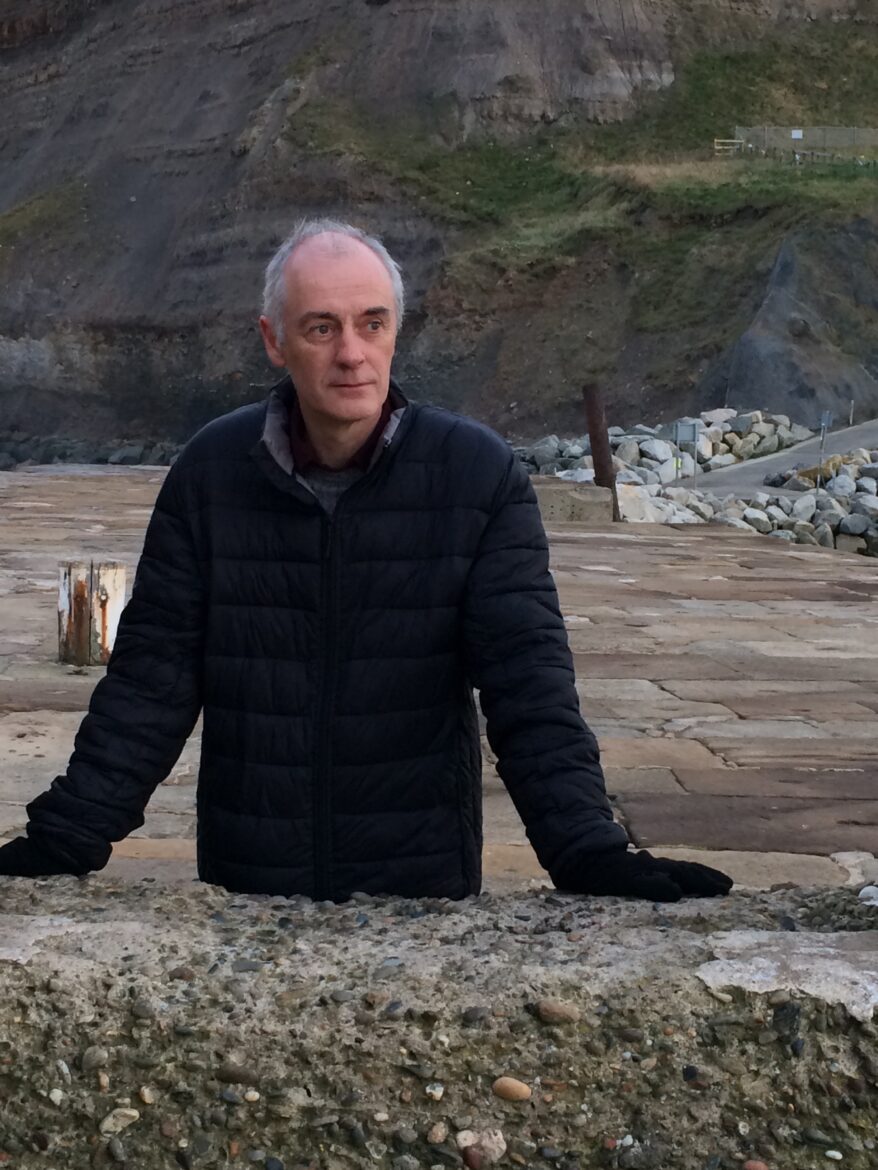 His initial interest was rock music. He played in a number of bands and appeared on the compilation album New Belief in Old Cities. However, the electronic instrumentals on David Bowie’s ‘Berlin’ albums led him to composers such as Boulez and Stockhausen. In the late 1990’s – following a difficult period compositionally – he wrote Eight Miniatures for Piano and these saw him adopt a simpler and more direct tone which continues to this day. Much of his music prior to the Miniatures has now been withdrawn.

His work has been performed throughout the UK and, from time to time, in Europe and the USA. It has been broadcast on BBC Radio 3 and national networks in Austria, Hong Kong and the Republic of Ireland. His work appears on six CDs and one LP including the Delta Saxophone Quartet’s Bowie, Berlin and Beyond and Duncan Honeybourne’s One Hundred Years of British Piano Miniatures on the Naxos Grand Piano label. This latter CD was the subject of a 45 minute documentary on Austrian radio’s main classical music network and is included in the suggested further listening in Paul Morley’s book A Sound Mind. However Power’s biggest success to date is online. His Piano Miniature No 2 has secured nearly two million spotify streams worldwide and is the Naxos Grand piano label’s fifth most spotify streamed track of all time. A long way behind – but catching up!! – is Piano Miniature 4 which has nearly 300,000 streams

Later this year a CD of his songs – 29 Songs:1985 – 2016 – will be released on the Prima Facie label and his Seven Afterthoughts will appear on Duncan Honeybourne’s CD Penllyn which is centred on the music of Peter Reynolds.