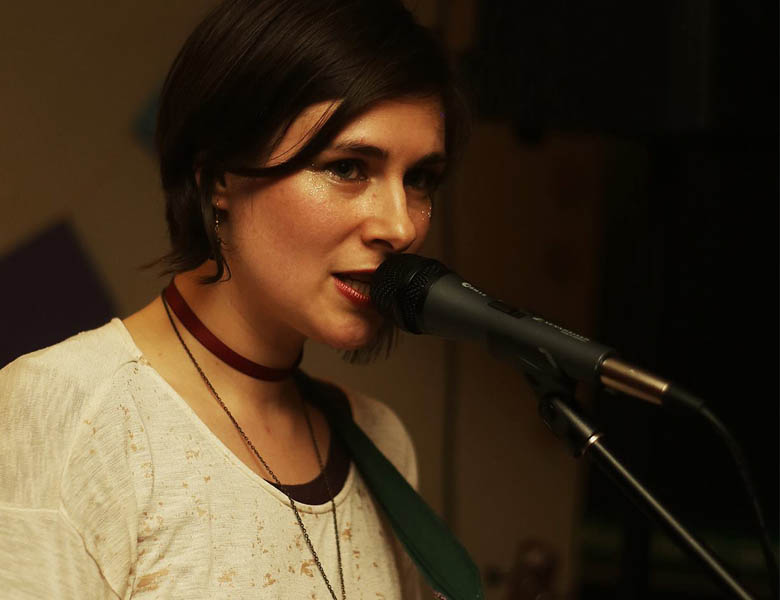 Emily Rowan is a musician, composer and performer based in York. She completed her Masters in Music Composition (with Distinction) at York St John University in 2015 and is one half of the queer theatrical pop duo Flora Greysteel, whose first full-length album ‘From the Ground’ was released in 2019. Outside of her band, Emily enjoys creating wildly varying work, including a sound installation for toilets (Archiving Sounds, 2014), an academic publication in song form (Witness, for Memory Connection Volume 2, 2016), incidental music and songs for a production of Shakespeare’s The Winter’s Tale (York Shakespeare Project, 2017), and is co-writing and recording the music for theatre company Vandal Factory’s upcoming show English Dirt.