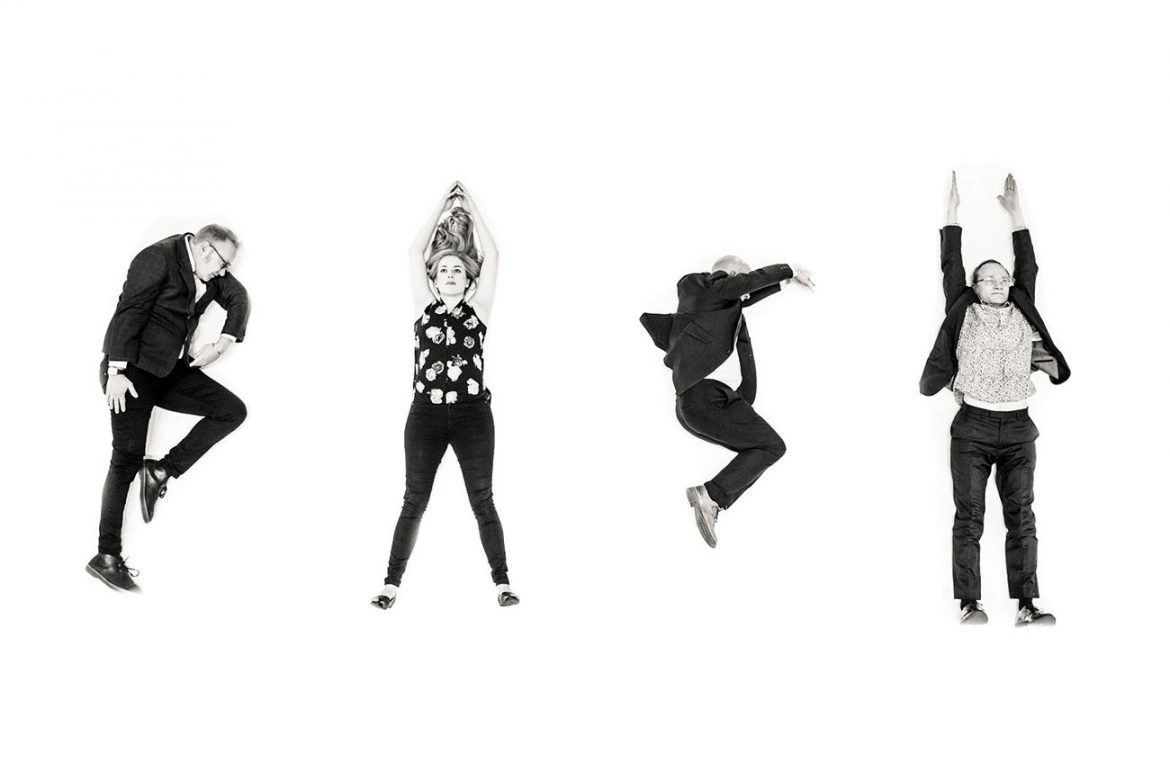 Formed in 1992, the British percussion quartet Ensemble Bash has a reputation as one of the world’s most innovative and groundbreaking chamber ensembles. Using the music of West Africa as both core repertoire and a guiding spiritual influence, Ensemble Bash mixes contemporary classical, jazz and music theatre into unforgettable performances.

Ensemble Bash has toured the UK and Europe extensively, including regular appearances at the Southbank Centre and BBC Proms, most recently in 2012 performing world premieres of works by Eric Whitacre and Imogen Heap. From the 2018/19 season and lasting three years, the group will be Ensemble in Residence at the Guildhall School of Music and Drama. Four major tours of Italy included, in 2003, a performance for the Primo Maggio concert in Rome to an audience of more than 500,000. Further afield, Ensemble Bash has performed throughout Ghana, at the Melbourne and Sydney International Festivals, and in Hong Kong, to mark the handover of the colony to the Chinese in 1997. In 2013 and then again in 2018 Ensemble Bash were featured artists at the RNCM Percussion Festival.

Since the release of its debut album Launch on Sony Classical in 1994, Ensemble Bash has been regularly broadcast around the world. Other recordings include Fiddlesticks with violinist Madeleine Mitchell on Signum Classics; Neural Circuits, the music of Nitin Sawhney, with Joanna MacGregor and Britten Sinfonia on SoundCircus; and the Grammy nominated Orchestralli with drumming legend Stewart Copeland on Ponderosa. Their latest album A Dolls House (Signum) – a collection of their commissions from their second ten years – was released to acclaim in November 2012.

Ensemble Bash is renowned for its workshops and family concerts and its pioneering education work has included extensive residencies for Dartington International Summer School, Cheltenham Festival, SPNM’s Sound Inventors, Spitalfields Festival and the Victorian College of the Arts as part of the Melbourne Festival in Australia.

Ensemble Bash is supported by Bell Percussion and the PRS Foundation.