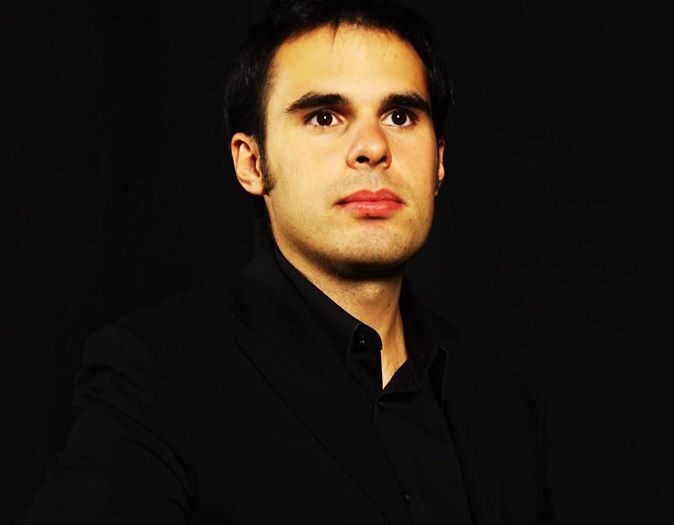 Federico graduated from the Conservatorio di Musica ‘A. Casella’ (L’Aquila, Italy) with a BMus and a MA in Classical Guitar Performance in 2013 and 2015. In May 2014, he received an Erasmus grant that allowed him to study at Malmö Academy of Music (Sweden) under the guidance of Gunnar Spjuth.

Throughout his studies, he was an active performer and teacher. He performed as part of a guitar and soprano duo at institutions and festivals such as Istituzione Sinfonica Abruzzese, the conservatoires of music in Napoli and Roma, Accademia Romana della Chitarra and the Malmö Academy of Music. In 2009, he was awarded first prize at the 10th Guitar Competition ‘Città di Voghera’ (Italy) in the guitar duo category. In 2012, as a soloist, he won the ‘Special Prize’ at the 4th International Competition ‘F.Carulli’ in Roma (Italy). As a guitar teacher, he taught in the preparatory guitar program at the Conservatorio di Musica ‘A. Casella’ in L’Aquila from 2015 to 2017.

Federico came to York in 2017 and has been living here ever since. He finished the MA in Instrumental and Vocal Pedagogy at The University of York in 2018 and is completing a PhD under the supervision of Dr Liz Haddon at the same university. He has collaborated extensively with the experimental group The Assembled (run by Catherine Laws), the Arc Project, and the pianist Marianna Cortesi. In addition, he leads a guitar ensemble at York Arts Education Music Centre as well as tutoring.