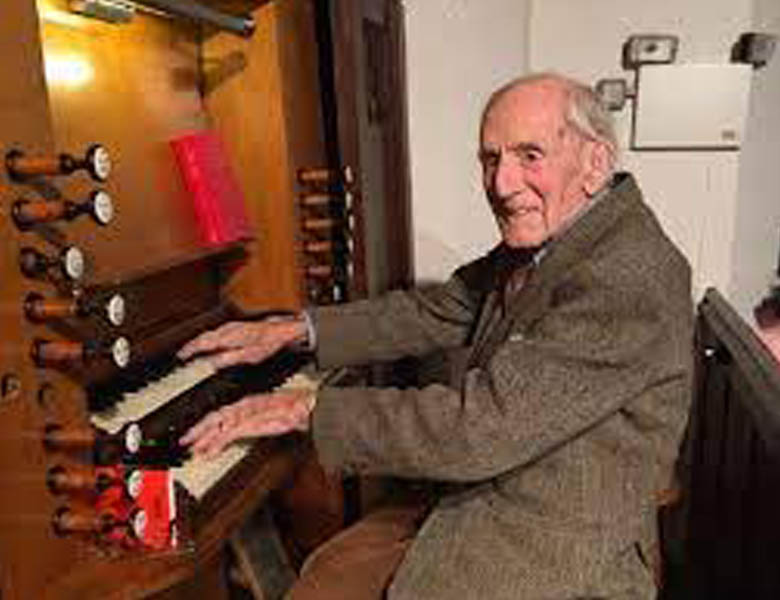 Francis Jackson’s extensive output of sacred and secular music includes canticles, anthems, hymn tunes (including the widely sung East Acklam), organ sonatas and other organ pieces such as Diversion for Mixtures. But his 164 opus numbers range well beyond choral and solo organ music. There are two acclaimed monodramas – Daniel in Babylon and A Time of Fire – as well as the overture Brigantia, an organ concerto (1985), a symphony (1957), chamber music and solo songs. Jackson’s creative output has continued since his retirement. The composer himself recorded four CDs of his own organ music for Priory Records. He recorded the Organ Concerto in 1999. There are also two CDs of the choral works.

Jackson is the author of a biography of his teacher, mentor and predecessor, Sir Edward Bairstow, entitled Blessed City: The Life and Works of Sir Edward C. Bairstow. His autobiography, Music For A Long While, was published in 2013. He turned 100 years old in October 2017.