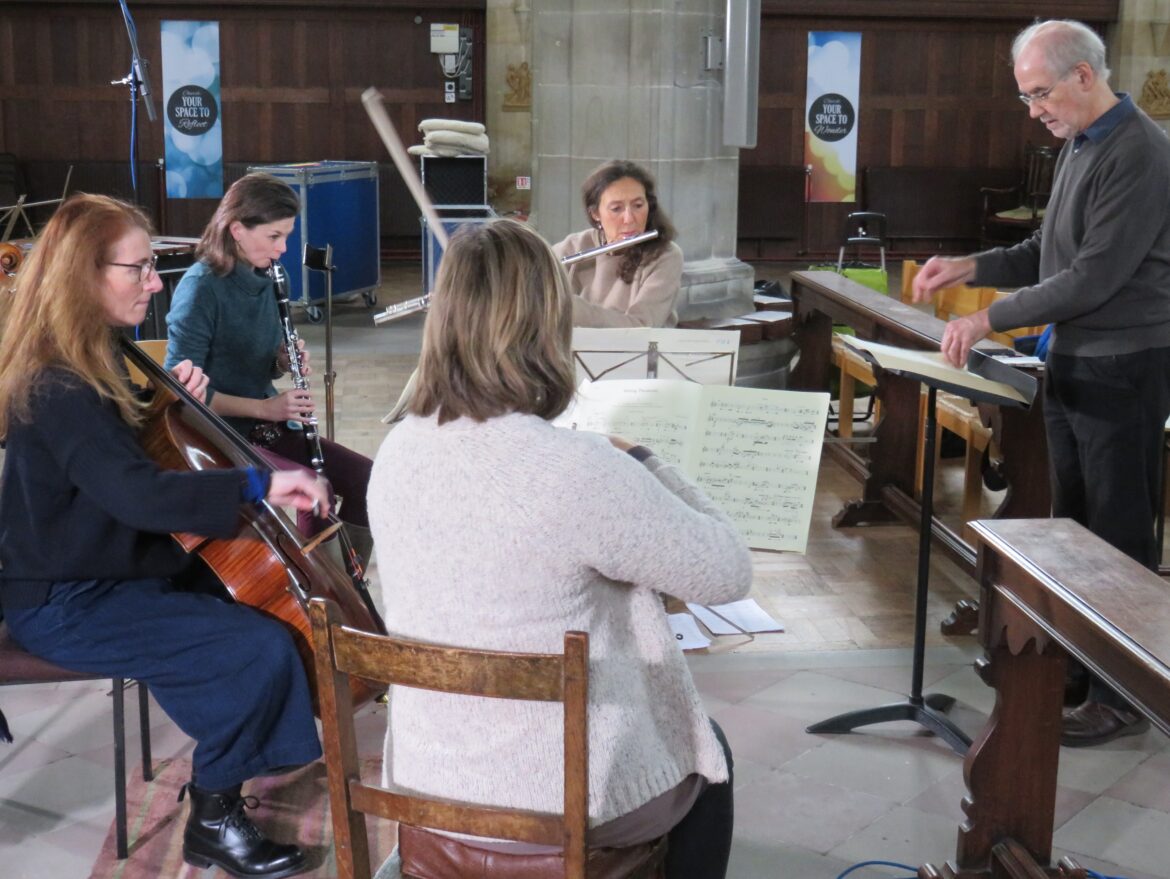 A prizewinner in the music category of the Prudential Awards for the Arts and the recipient of an Arts Council Incentive Award, Gemini presents a richly varied repertoire, ranging from eighteenth-century chamber music, to new music, music theatre dance and improvisation. Community and school concerts include music from the eleventh to the twenty-first century; folk music, and music by children.  A pioneer in the field of performers in education, the twin activities of performance and education have developed hand in hand

Gemini was an instigator of the festival Hidden Sounds ─ a celebration of women’s music, out of which grew the organization Women in Music. It has been Ensemble-in-Residence at Bristol, Surrey and London (Goldsmiths College) universities, and was Ensemble-in-Association with the Department of Music at the University of Exeter from 1996─2007.