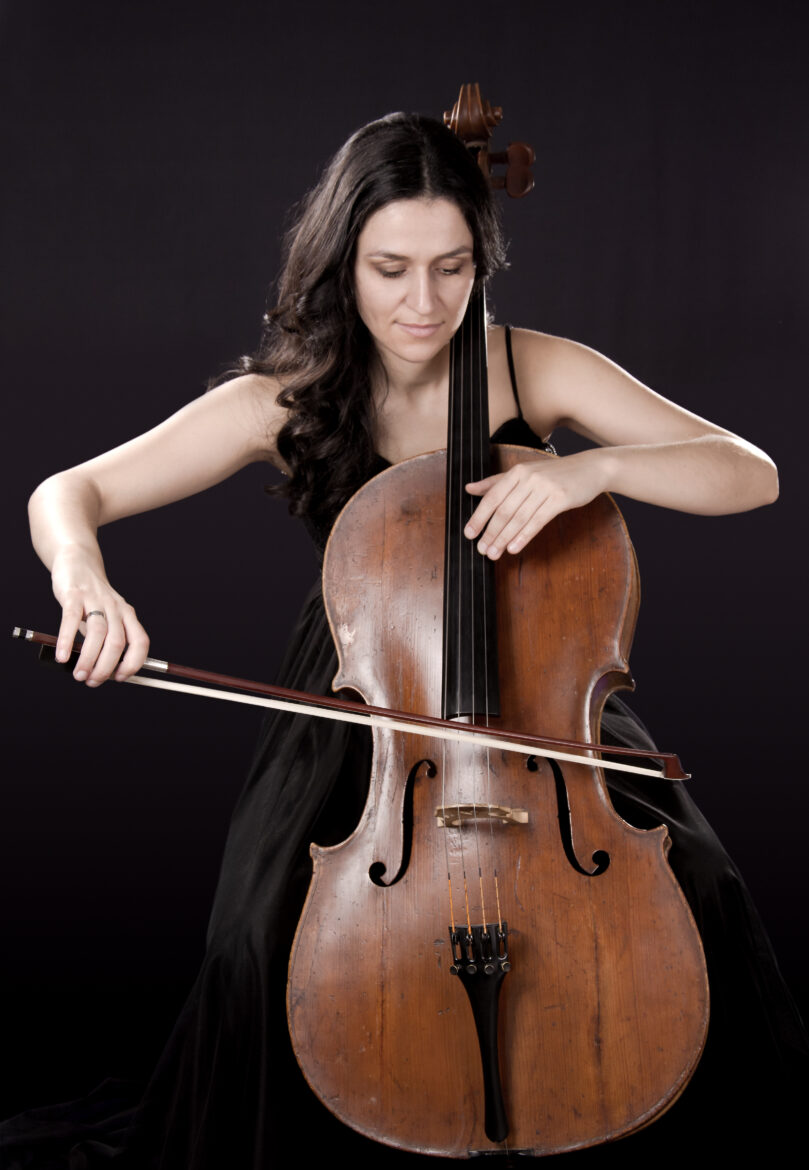 As a soloist and member of various ensembles, Brighton-based cellist Ivana Peranic has performed in many notable venues, such as Queen Elizabeth Hall, Wigmore Hall, LSO St Luke’s and St James Piccadilly; and has recorded in Abbey Road and AIR Studios. Her recent recitals have been hailed by independent critics as “glowing”, and her tone “powerful, with a terrific lower register… resonant, suggestive of powerful reserves – sweeping musical argument with uninhibited, consummate technique”. An avid performer, Ivana has given solo and chamber music recitals across the South East, recorded for Classic FM, and premiered pieces by contemporary classical composers. She has previously served as Principal Cellist for the Sarajevo Philharmonic Orchestra and the Balkan Chamber Orchestra, and performed across Europe and Japan. Following her passion for education, Ivana is an Associate Lecturer at the University of Chichester, teaching cello and coaching the Baroque Ensemble and Symphony Orchestra.