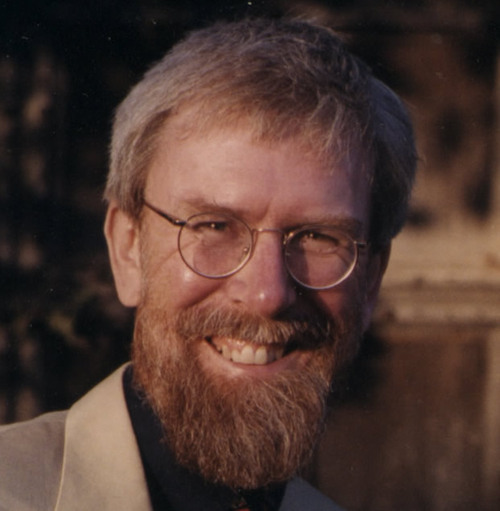 Jan Steele is a composer and jazz saxophonist. He studied at London and York Universities, he has written music for Channel 4 documentaries, played the saxophone all over Europe. He is particularly well known on the Asian pop-scene in Britain, having appeared as a performer, arranger and composer on over 20 Asian pop-albums.

Jan plays in a contemporary music duo with pianist and singer Janet Sherbourne, runs a jazz quartet and an 8-piece Afro-Cuban/Latin Jazz Group and is a member of Metalworks, the new gamelan ensemble. His compositions have been released on KEDA, the foremost Asian music label in Britain, on Spiral records in Japan, on DSA in France, and in Britain on Obscure, Practical and the Unknown Public CD magazine.

Jan is also a qualified teacher of the Alexander Technique, which he teaches at the Royal Academy of Music in London.