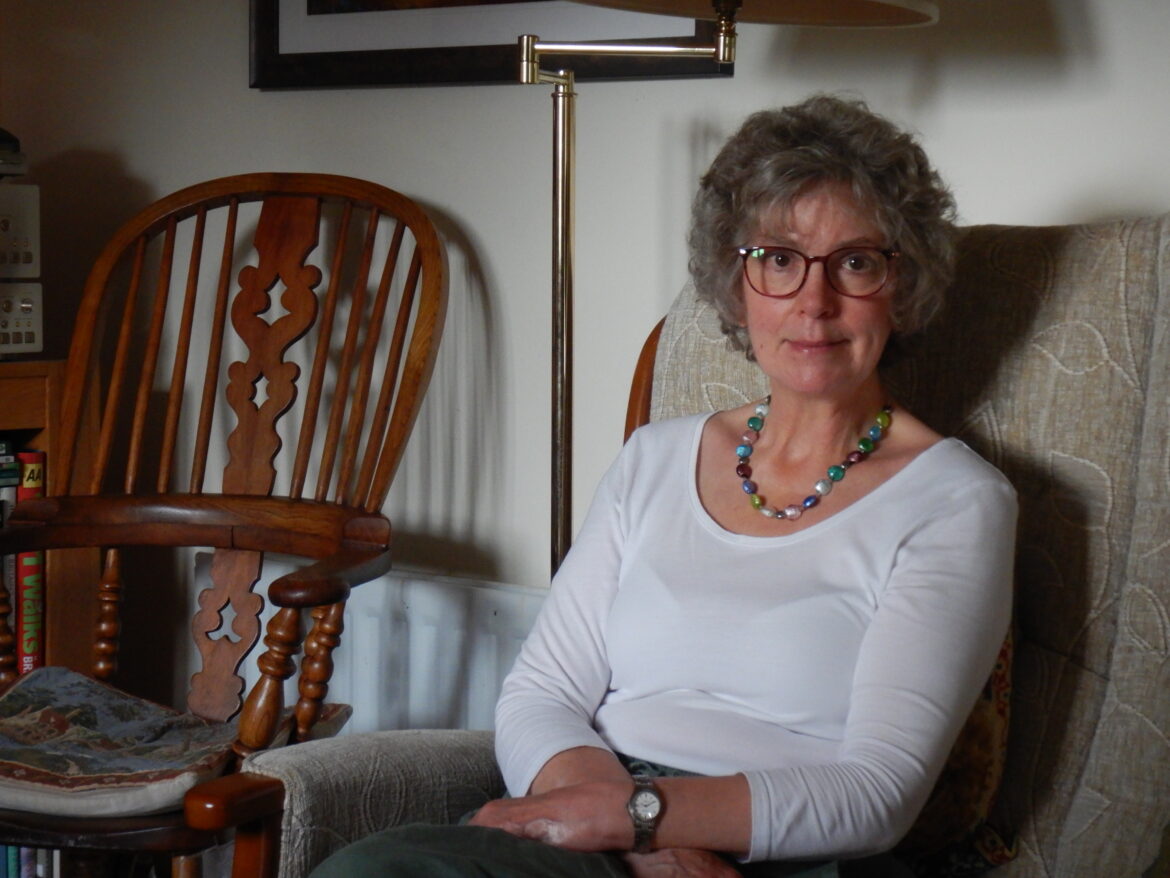 Janet Graham was born in 1948 near Consett, Co. Durham, where she attended the town’s grammar school before studying Composition with James Iliff at the Royal Academy of Music. Here she was awarded several prizes for Composition. On leaving the RAM she worked as a piano teacher and composer and studied for a while with Elisabeth Lutyens. For almost 2 decades she received commissions for solo and instrumental music, and many of her compositions were performed and broadcast in the UK and abroad.

Since retiring from music therapy in 2013 she has begun composing again and some of her work has been included in concerts and recitals. In 2019 a CD of a selection from her piano music (North East Hauntings – Piano Music by Janet Graham, Prima Facie Records) was launched by Aleksander Szram. As well as composing, mostly when asked for a piece, she plays the organ in the local village church and spends two days a week running a voluntary bereavement support service.