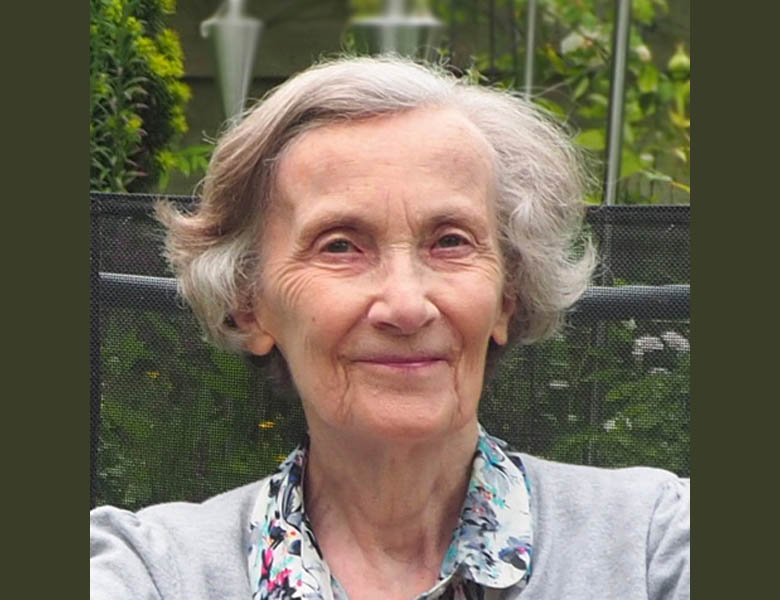 Jo’s academic teaching life began in the very early days of the City of Leeds Music Centre, now Leeds College of Music, and was followed by a long and very satisfying career with The Open University. She also taught at the Universities of Leeds, York and Hull as well as being a part-time Senior Lecturer, piano teacher and accompanist at the now York St. John University.

She began serious accompanying at the age of 16 and has played for singers and instrumentalists all her working life, as well as running a large private piano teaching practice. As an occasional soloist she has several concertos in her repertoire, Shostakovich’s 2nd, Bach’s 5th Brandenburg, Rimsky-Korsakov’s only one and several by Mozart.

She worked with Amanda Crawley from 2006, and together with flautist Edwina Smith formed The Fairfax Ensemble the following year. We give many varied recitals throughout Yorkshire, an annual one in York for the Elgar Society, and very much enjoy our involvement with Late Music where we showcase works composed in the last few years, if not weeks…..

Jo is now retired from private teaching and has greatly extended her solo repertoire, specialising in 20th century English music, and with the gradual inclusion of many pieces written by composing organists, from Cesar Franck to John Scott Whiteley, Organist Emeritus at York Minster, which make for interesting research and several very unusual programmes.