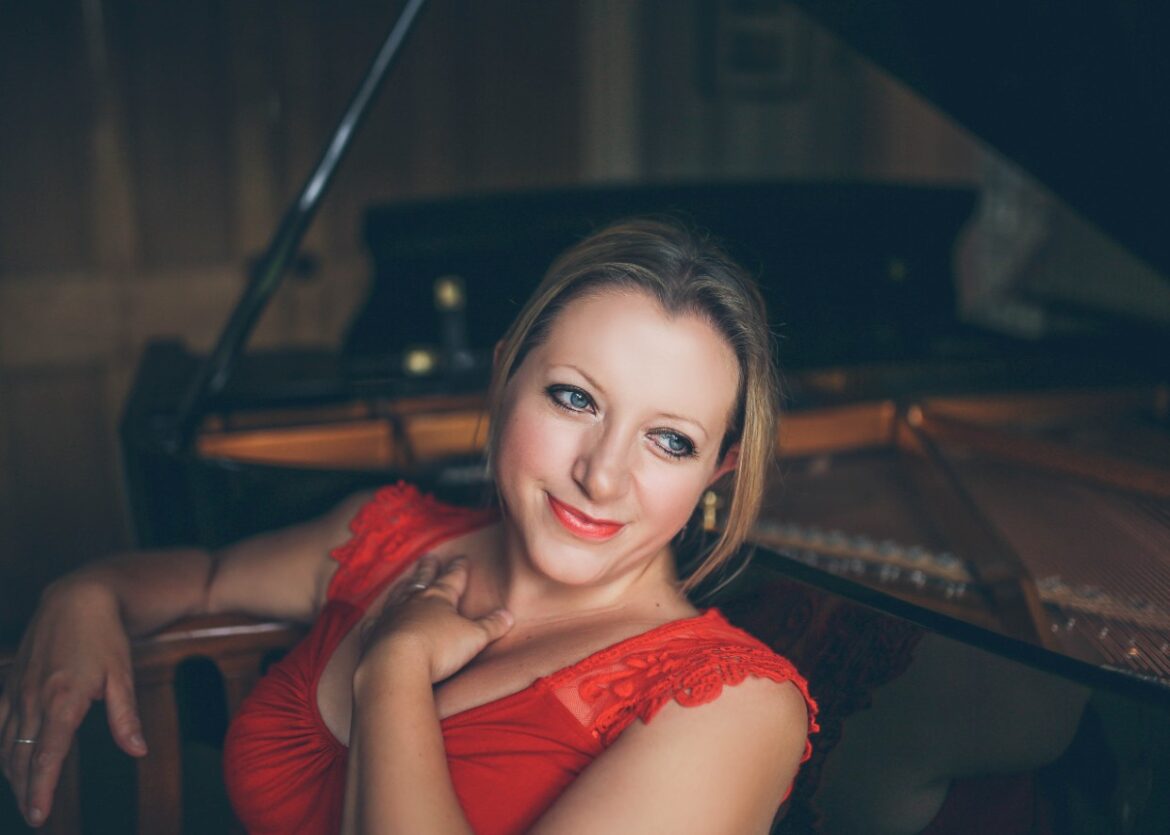 Pianist Libby Burgess is well-known on concert stages across Britain, playing in the country’s major halls and festivals, on Radio 3, and on numerous recordings. Known for her ‘warm, sensitive pianism’ (The Observer), her musical intelligence, and her generosity of collaborative spirit, she takes inspiration from the breadth of outstanding musicians with whom she works across an exceptionally wide repertoire.

The creative highlight of Libby’s year is the annual New Paths festival: as the founding Artistic Director she has quickly been recognised for the striking, enticing tone of her programming, reflecting her own twin interests of song and chamber music. As a result of New Paths’ early success it was also asked to take on the running of the longstanding Beverley Chamber Music Festival, which she now co-directs with Martin Roscoe.

Libby is sought after as a vocal coach and song expert, running a popular series of online workshops ‘SongWorks’ during lockdown, with singers from conservatoires, universities and the professional sphere. The seed of Libby’s love for working with voices was sown as organ scholar at Christ Church Cathedral, Oxford, where she read music; she then shifted her focus to piano and completed her postgraduate studies at RAM. Libby was formerly Head of Keyboard at Eton College, and is highly regarded as a speaker and writer.

She is currently undertaking a nationwide Bach marathon, ‘Project 48’: during the space of a year she will perform the whole of Bach’s Well-Tempered Clavier (‘The 48’) in every one of England’s 48 counties (too good a coincidence to miss!), raising money for musical charities.