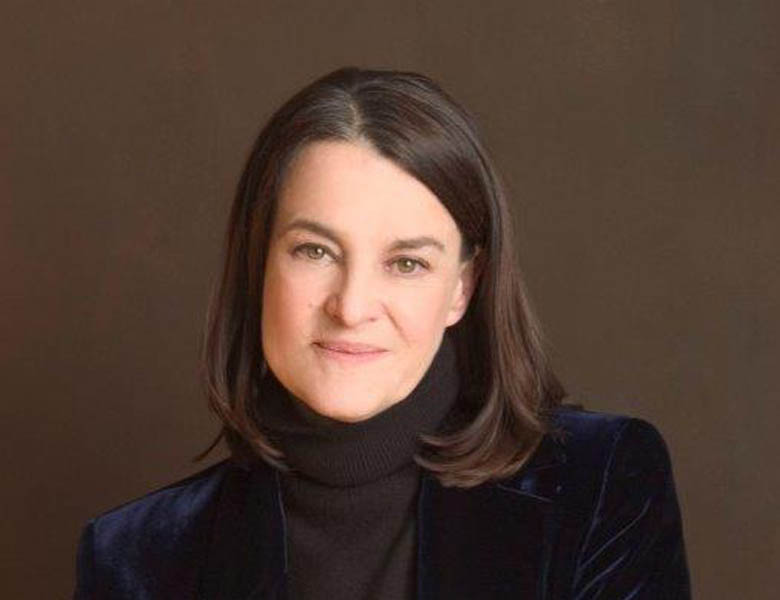 “Music exists in infinity of sound.  I think of all music as existing in the substance of the air itself.  It is the composer’s task to order and make sense of sound, in time and space, to communicate something about being alive through music.”

Libby Larsen (b. 24 December 1950, Wilmington, Delaware) is one of America’s most performed living composers.  She has created a catalogue of over 500 works spanning virtually every genre from intimate vocal and chamber music to massive orchestral works and over twelve operas. Grammy Award winning and widely recorded, including over fifty CDs of her work, she is constantly sought after for commissions and premieres by major artists, ensembles, and orchestras around the world, and has established a permanent place for her works in the concert repertory.

As a vigorous, articulate advocate for the music and musicians of our time, in 1973 Larsen co-founded the Minnesota Composers Forum, now the American Composer’s Forum, which has become an invaluable aid for composers in a transitional time for American arts.  A former holder of the Papamarkou Chair at John W. Kluge Center of the Library of Congress, Larsen has also held residencies with the Minnesota Orchestra, the Charlotte Symphony, and the Colorado Symphony.  Awards include the George Peabody Medal for Outstanding Contributions to American Music, the Eugene McDermott Award (Massachusetts Institute of Technology), the American Academy of Arts and Letters Lifetime Achievement Award.