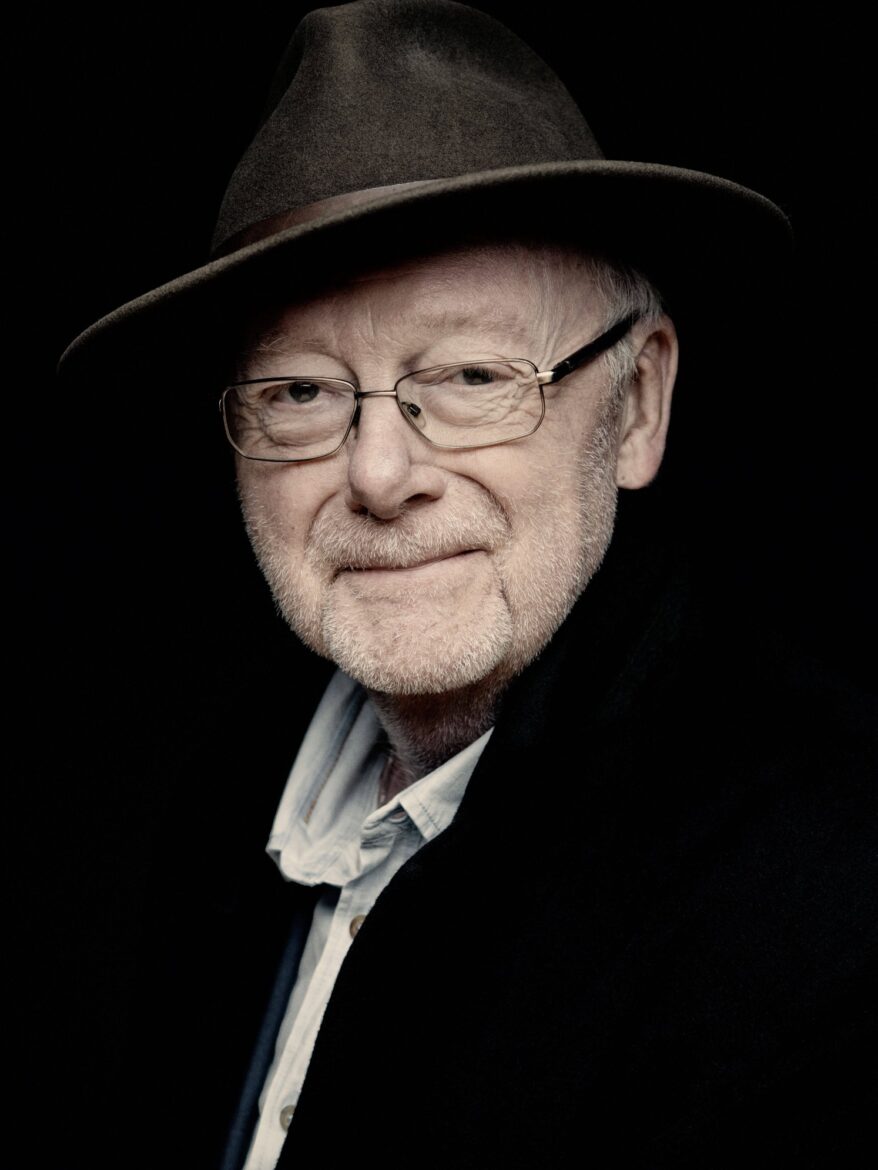 Louis Andriessen (1939-2021) is widely regarded as the leading Dutch composer of his generation who played a pivotal role in the international new music scene. From
a background of jazz and avant-garde composition, Andriessen evolved a style employing elemental harmonic, melodic and rhythmic materials, heard in totally distinctive instrumentation. His range of inspiration was wide, from the music of Charles Ives in Anachronie I, the art of Mondriaan in De Stijl, and medieval poetic visions in Hadewijch, to writings on shipbuilding and atomic theory in De Materie Part I.

Andriessen’s compositions attracted many leading exponents of contemporary music, including the two Dutch groups named after his works De
Volharding and Hoketus. Other eminent ensembles who commissioned or performed his works include Asko|Schoenberg, San Francisco Symphony, Los Angeles Philharmonic, BBC Symphony Orchestra, Kronos Quartet, London Sinfonietta, and the Bang on a Can All Stars. Collaborative cross-discipline works included the theatre piece De Materie, created with Robert Wilson for the Netherlands Opera; three works created with Peter Greenaway (the film M is for Man, Music, Mozart, and the stage works ROSA Death of a Composer and Writing to Vermeer); and collaborations with filmmaker Hal Hartley, including The New Math(s) and La Commedia, an operatic setting of Dante.

Commissions in the last decade before Andriessen’s death in 2021 included Mysteriën, premiered by the Royal Concertgebouw Orchestra and Mariss Jansons; Agamemnon for the New York Philharmonic, premiered in 2018; and The only one for Los Angeles Philharmonic, premiered in 2019. His final opera, Theatre of the World, about the 17th-century polymath Athanasius Kircher, received first performances in Los Angeles and Amsterdam in 2016, and was released on disc by Nonesuch in 2017. His last work was May, for choir and orchestra, a tribute to Frans Brüggen which set texts from the classic Dutch impressionist poem by Herman Gorter and was premiered in the NTR ZaterdagMatinee series at the Concertgebouw in 2020.

Louis Andriessen held the Richard and Barbara Debs Composer’s Chair at Carnegie Hall, and was awarded Composer of the Year Award by Musical America in 2010. He won the 2011 Grawemeyer Award for Music Composition for his opera La Commedia and in 2016 was awarded the Kravis Prize for New Music including the commission of his orchestral work Agamemnon.