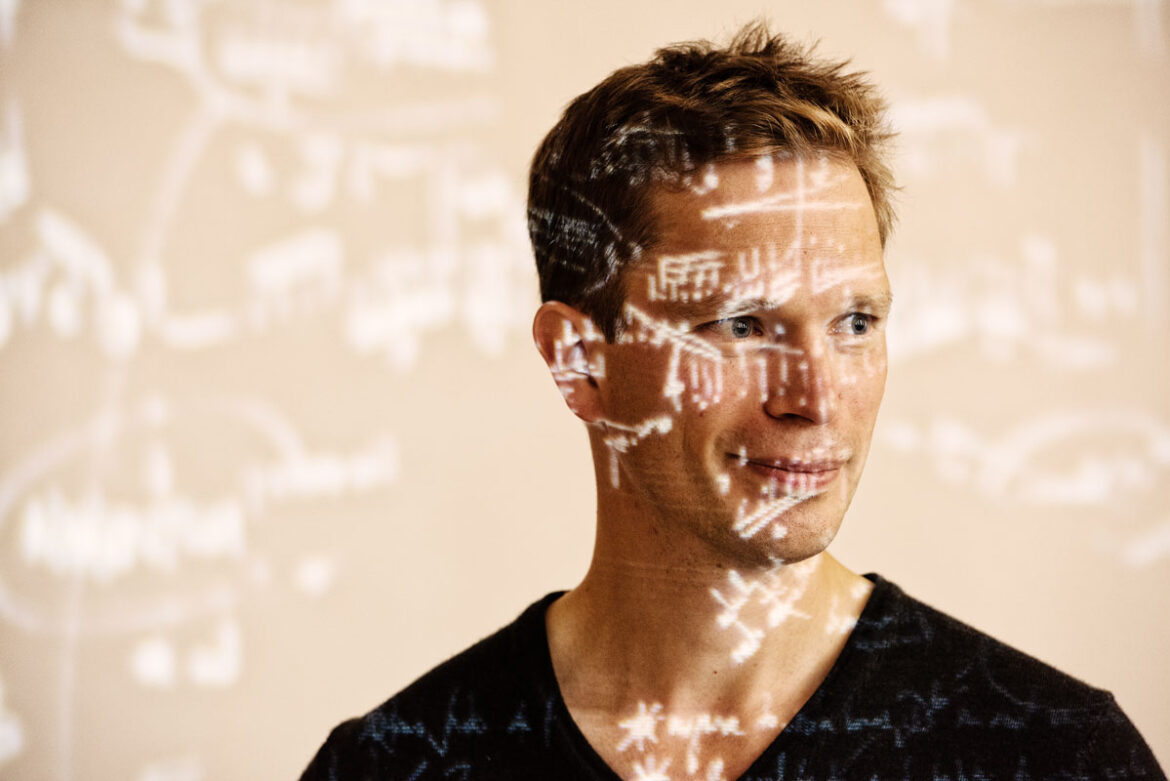 Born in Glasgow, Martin Suckling is a composer and violinist. His music has been championed by many leading orchestras and ensembles including the LSO, Scottish Ensemble, Deutsches Symphonie-Orchester Berlin and the London Contemporary Orchestra.

From 2013-18 Suckling was the Scottish Chamber Orchestra’s Associate Composer, a partnership which resulted in Six Speechless Songs a concerto for pianist Tom Poster, and Meditation (after Donne) for chamber orchestra and electronics. Suckling also enjoys a close relationship with the Aurora Orchestra. A recent tour of Candlebird, followed two commissions: Psalm for harp and spatialised ensembles premiered at the Royal Academy of Arts as part of Edmund de Waal’s ‘white’ project in 2015, and in 2018 the String Quintet ‘Emily’s Electrical Absence’ created with poet Frances Leviston. Suckling’s latest collaboration with Aurora is a version of the Barnett / Klassen children’s book The Wolf, the Duck and the Mouse to be premiered at the South Bank Centre in 2023.

Suckling’s recent orchestral work This Departing Landscape, commissioned by the BBC Philharmonic, gives its name to a critically acclaimed orchestral portrait disc released by NMC in 2021. these bones, this flesh, this skin, Suckling’s interactive web-based collboration with Scottish Ensemble and Scottish Dance Theatre received both a Scottish Award for New Music and a Classical:NEXT Innovation Award in 2021. A chamber portrait disc, The Tuning, was released by Delphian in January 2022, and was subsequently shortlisted for a Gramophone Award.

Suckling is published by Faber Music and is Professor of Composition at the University of York.