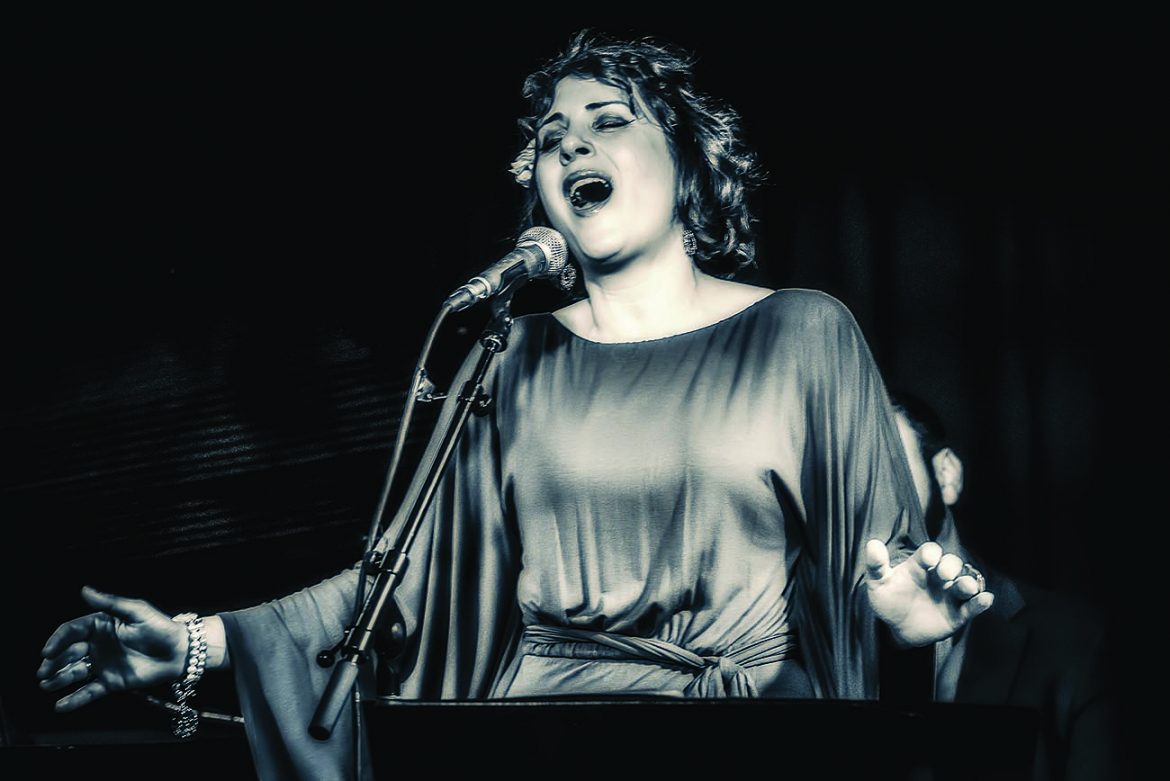 Merit Ariane is a singer and composer whose work explores the fluid boundaries between music and theatre, cultures and languages. Her storytelling through songs is inspired by her German–Egyptian heritage, and draws on Arab and Western contemporary classical influences. In 2017 she co-created Woman at Point Zero with composer Bushra El-Turk, an operatic adaptation of the seminal novel by Egyptian activist Nawal El Saadawi, supported by Shubbak Festival, Abu Dhabi Festival, Snape Maltings, Jerwood Foundation and Arts Council England.

Her latest collaboration with visual artist Jessie Roger and writer Octavia Bright, supported by a Help Musicians Fusion Fund, was premiered as part of Birdsong and Borders, a performance commissioned by the London Symphony Orchestra. She performs in her own unique theatrical one-woman-show Thumbelina, featuring music by Gershwin, Darwish and Montsalvage. Other works include storytelling project The Daughter of the Pomegranate Tree and Zanubia, a performance of rarely-heard ancient Arab Christian chants.

Merit has performed at Shakespeare’s Globe and collaborated with major UK opera houses such as the Royal Opera House and Opera North, has recorded for the BBC and Channel 4, and lectured at the British Museum. Merit is a professor at the Royal College of Music, a tutor at Dartington International Summer School and is currently completing her PhD in performance at The University of York, generously supported by a Jack Lyons scholarship.