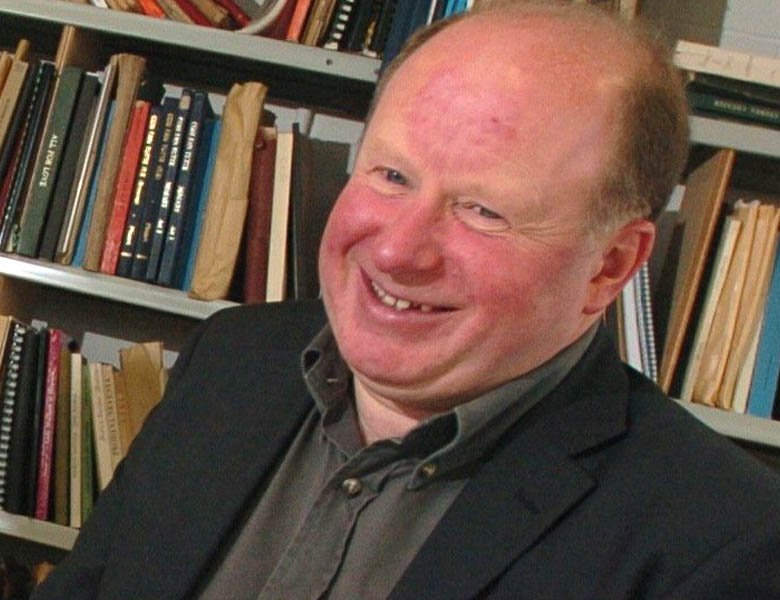 Stillness, simplicity, an occasional playfulness and a tendency to set unusual and quixotic texts are to be found in the music of Cardiff-born composer, Peter Reynolds. His music avoids large-scale rhetorical forms and is often fashioned on a small-scale and often revised over many years before reaching its final shape. He formed the Cardiff-based PM Music Ensemble in 1991, was Artistic Director of the Lower Machen Festival from 1997 to 2009, a writer on music, a part-member of the music staff at the Royal Welsh College of Music and Drama and was the Composer-in-residence with the Young Composer of Dyfed scheme. Peter’s music appears on a number of CDs including Duncan Honeybourne’s acclaimed One Hundred Years of British Piano Miniatures and was the recording was the subject of a half hour programme on Austria’s main national radio network Osterreich One. Plans are in motion for Honeybourne to record a CD of Peter’s complete piano music for release on the Prima Facie label in 2022. A delightful legacy is that he is recognised by the Guinness World Records as having written, with writer Simon Rees, the shortest opera, Earth, Sands of Time: a three-minute and thirty-four-second long piece (including set changes).
Peter died unexpectedly in October 2016, and the contemporary music scene in Wales is still feeling from the shock of his premature death.