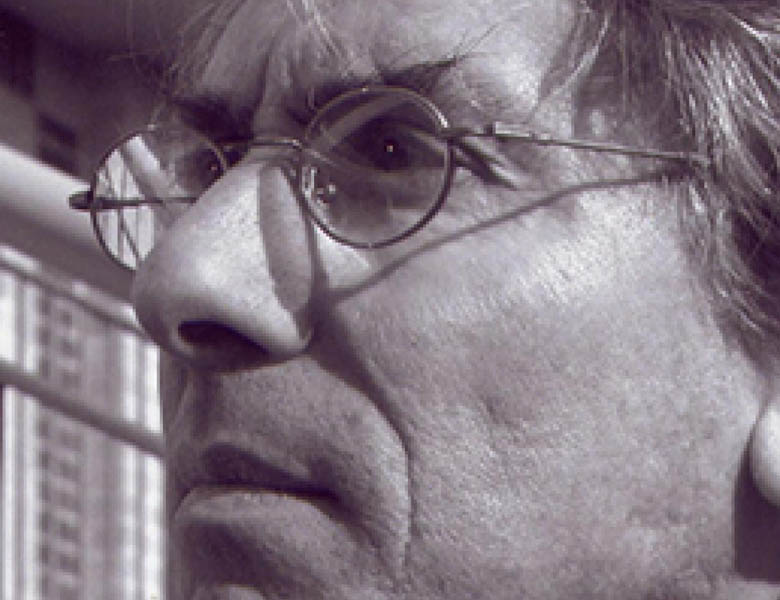 Roger Marsh studied composition first in London with Ian Kellam, and later at the University of York with Bernard Rands. He spent two years at the University of California, San Diego on a Harkness Fellowship (1976-78) and then lectured in Music at Keele University until 1988 when he returned to York. In the autumn of 1993 he was visiting composer at Harvard University.

On his return to the UK he co-founded (with his wife, the singer Anna Myatt) the contemporary music ensemble Black Hair, which became known for its unusual presentations of new music and music theatre. He is currently Professor of Music at the University of York.

Roger Marsh has written music for all genres: orchestra, small and large chamber groups, and many works for voices, often with a theatrical edge.  He is also known for his abridgements and productions of all the novels of James Joyce for Naxos Audiobooks, including  Joyce’s  Ulysses– unabridged on 22 CDs.

His music is published by Chester Novello and Peters Edition, London.

In 2008 major work for the Hilliard Ensemble, Il Cor Tristo – a setting of two cantos from Dante’s Inferno – received its premiere in Perugia, Italy, and in 2012 mezzo soprano Angelica Kathariou gave the premiere of Lamentations for voice, flute and percussion, as part of a Black Hair performance in the Rymer Auditorium, York.  In 2010 he composed music for a major radio production of Goethe’s Faust (BBC Radio 3), which has since been released as a Naxos Audiobook.  Recent work includes a second Hilliard Ensemble piece, Poor Yorick,  Running Jumping and Standing Still for ensemble, Kinshi for ensemble and Walking Away for Soprano and Marimba.