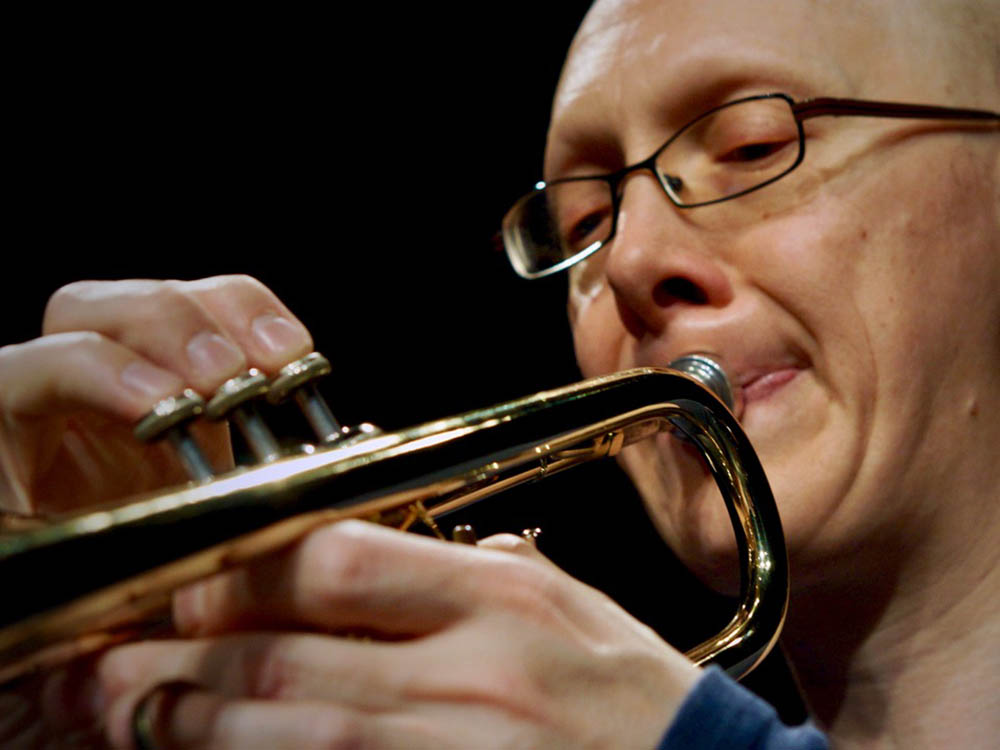 Stephen Altoft is dedicated to the creation of new repertoire for the trumpet. As a solo artist, and with percussionist Lee Ferguson as duo Contour, he has given concerts throughout Asia, Europe, the United States and Canada. For over twenty years he has been researching the microtonal possibilities of the trumpet with composer, Donald Bousted, and has developed a fourth (rotary) valve mechanism to enable the conversion of his existing trumpets into microtonal instruments (a 19-division B flat trumpet and quarter-tone C trumpet). More recently, he has also been developing programmes for flugelhorn in 12-, 19- and 24- divisions of the octave.

Initially coming from Brass Bands, including the National Youth Brass Band of Great Britain, Stephen studied at the University of Huddersfield (1991-5) where he was awarded a B.Mus Honours (in performance and composition), a Masters degree (in performance) and the Ricordi Prize for Contemporary Performance. This was followed by periods of private study with Markus Stockhausen (Cologne) and, with assistance from the Music Sound Foundation, with the Ensemble Modern trumpeter, William Forman (Berlin).

Stephen is co-director of Microtonal Projects, and Manages the EUROMicroFest. He teaches trumpet and improvisation at the music school in Waldkirch.