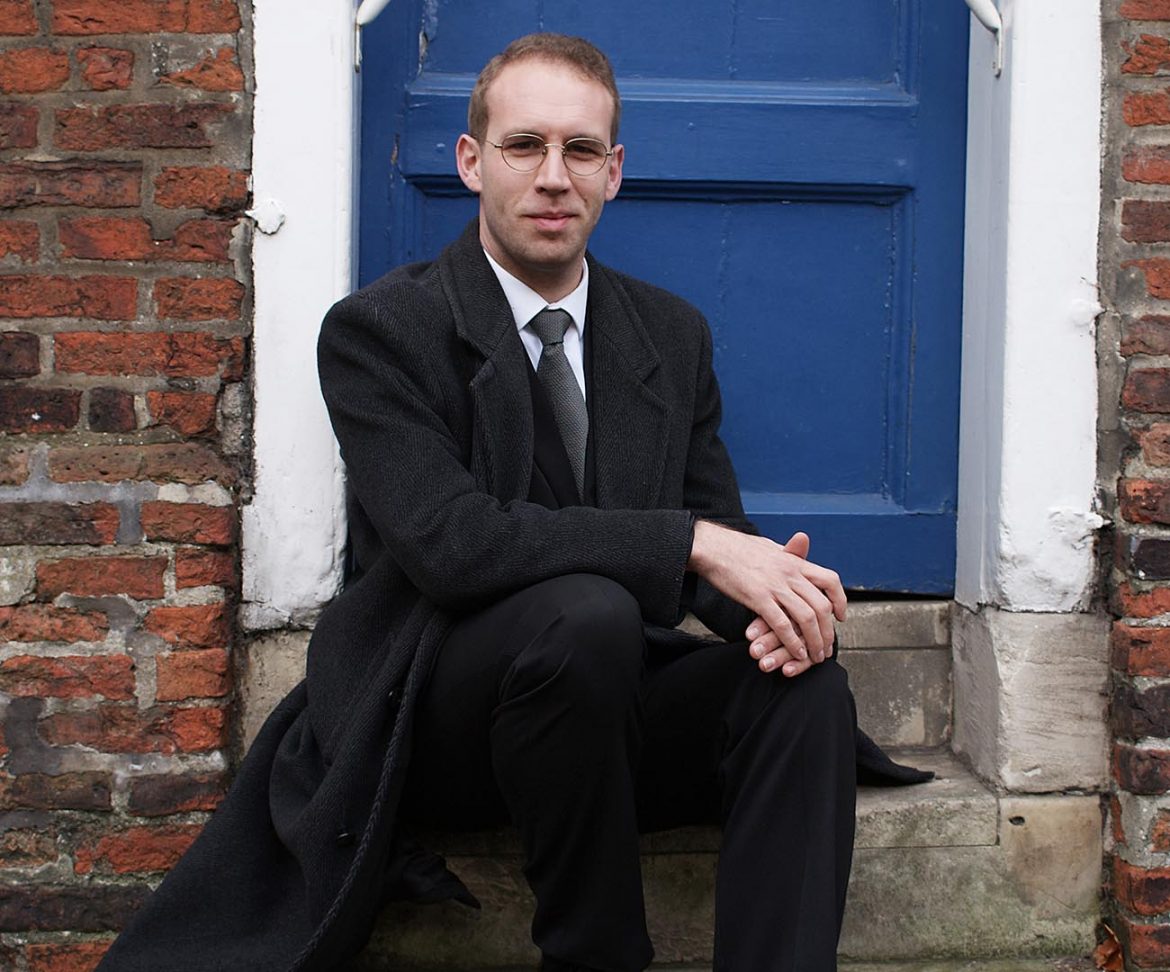 Stuart is a freelance singer based in London. A graduate of Durham University and the University of York, he studies with Alexander Ashworth (RAM).

Recent highlights in include Awaken! with I Fagiolini at the National Centre for Early Music, York, JS Bach’s Christ lag in Todesbanden with Zimmermann Band, and the choir of Westminster Abbey’s appearance in Voces8’s Live From London series for Christmas 2020.

Forthcoming highlights for 2021 include Francesca Caccini’s Liberazione di Ruggiero at Brighton Early Music Festival in July, and the quincentenary of John Fayrfax with Ensemble Pro Victoria in October.

Born and bred in Liverpool, Stuart was a lay clerk at the Metropolitan Cathedral of Christ the King (RC) for many years, and also spent two years as a songman in the choir of York Minster. He is now a lay vicar in the choir of Westminster Abbey.