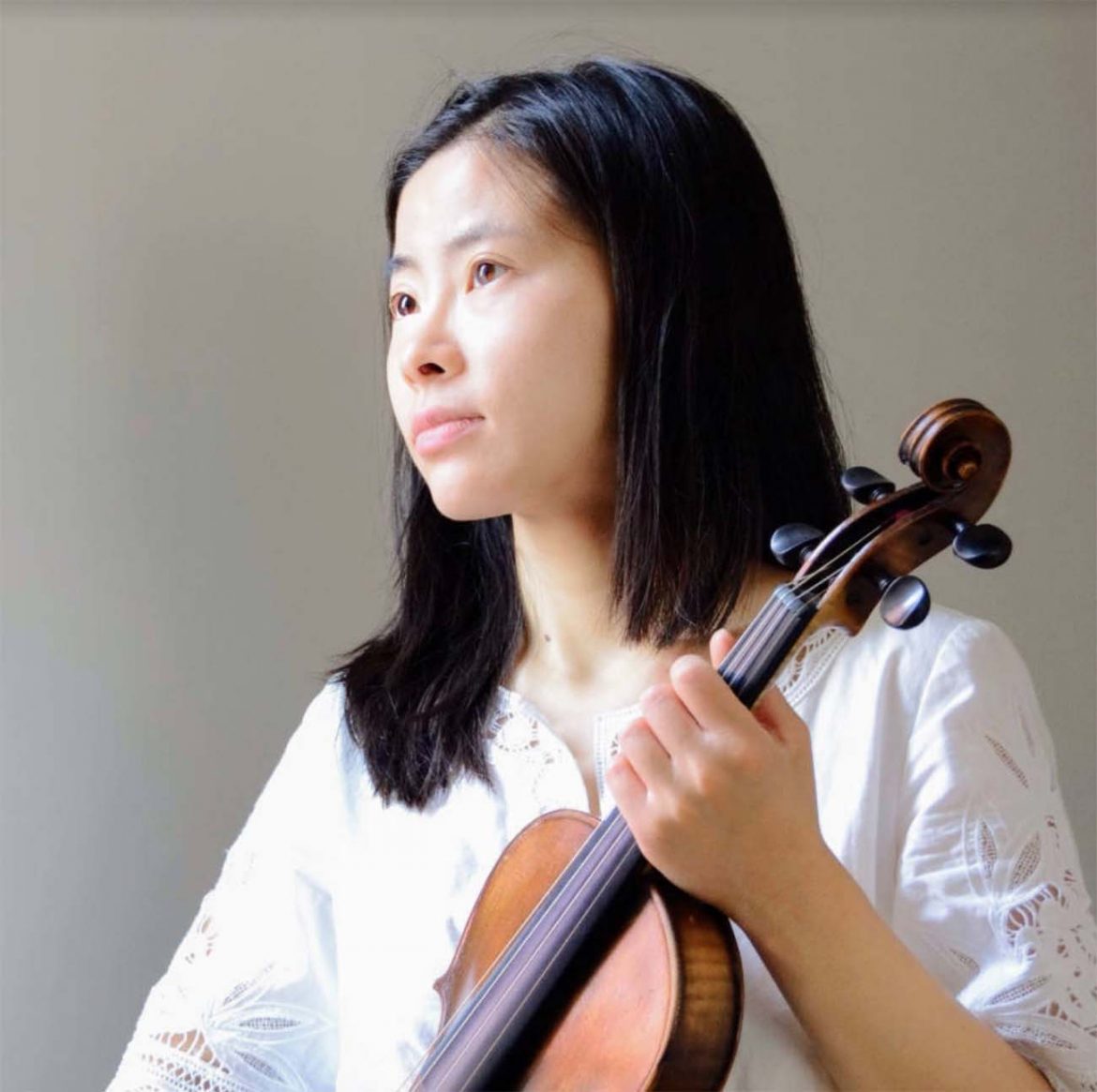 Subaiou performs actively in the Greater Boston area on both modern and baroque violins, including recent solo performances with the Wellesley Symphony in 2016 and the Brookline Symphony in 2017. In addition to orchestral performance, Subaiou also founded and performs with the Loki String Quartet. In residence at Worcester Polytechnic Institute, the quartet performs chamber music concerts in both concert hall and outreach settings in the Greater Boston area, presenting standard chamber music repertoire as well as new works by contemporary composers.