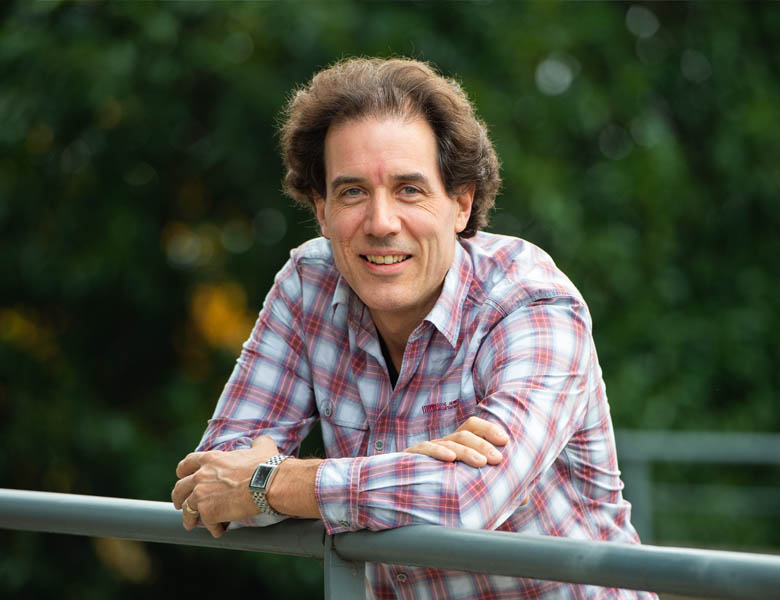 Tom Armstrong studied composition with George Nicholson and, at York University, Roger Marsh. Performers of his music include the Fidelio Trio, Jane Chapman, Jakob Fichert, Simon Desbruslais, Notes Inégales, Gemini, the New Music Players, Psappha, the Delta Saxophone Quartet, the BBC Philharmonic and the Royal Scottish National Orchestra, playing in venues such as Kings Place, the Wigmore Hall, the Southbank Centre and the Lowry as well as Europe and China.

Tom has frequently worked collaboratively, not only with other art forms (dance in particular), but also with performers, very often ‘through the score’ using loosely determined notation as in Shadow Variations (2019) for ukulele ensemble and The Gramophone Played (2019-21) for cello, spoken word and fixed media electronics developed with renowned ukulele exponent Samantha Muir and New York based cellist Madeleine Shapiro respectively. Tom’s CD Dance Maze (Resonus Classics 2018) presents pieces in different versions involving radically different approaches to the same materials that highlight his interest in the creative potential of musical recycling. Tom is also interested in borrowing from other composers: JPR, Distant Beauties (commissioned by Images Ballet Company) and Tänze each originate from pre-existing music, subjecting it to processes of erasure to bring forth new material. Tom is currently at work on a major set of Bartók transcriptions and reworkings for the Hungarian guitarist Katalin Koltai.

Tom is a Senior Lecturer in Music at the University of Surrey. In 2016 he directed the AHRC-funded research network ‘Music Composition as Interdisciplinary Practice’ and recent served as head of the organising committee for the 2022 Performance Studies Network International Conference.