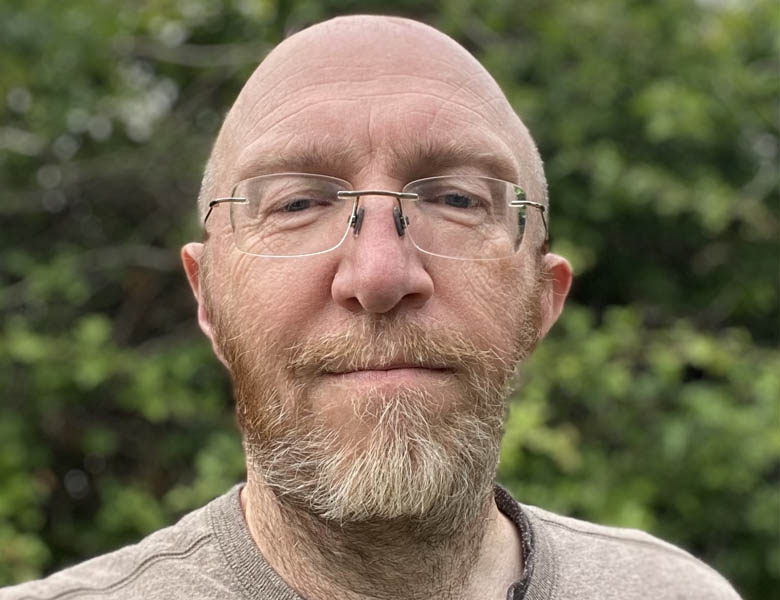 William Rhys Meek was born in Lincolnshire, UK in 1963. He studied at Leeds College of Music, and after a brief spell writing themes for television he began to develop a distinctive and personal style of composing piano music.

The sixteen works on the album ‘On Salisbury Plain’ are accessible, lyrical and impressionistic. One can detect the influence of a wide range of twentieth century piano composers, and this work could be seen as a continuation of the English pastoral tradition.

For the album ‘ On Salisbury Plain’ and the earlier album ‘A Fenland Journey’ William has drawn on his expert knowledge of natural history to create musical portraits of the wildlife and landscapes where he has spent time living and working.<

Having worked for many years as an ecologist and naturalist, William’s album ‘A Fenland Journey’ contains thematically linked pieces depicting the unique fenland landscapes of south Lincolnshire and north Cambridgeshire, around the Wash. Influences include Satie, Ravel, Debussy and Charles Ives.

William has also composed soundtrack and theme music,and his music has been used in many programs for the BBC TV and radio. He composed the theme music for the BAFTA’s in 1988.

William currently lives and works by the Lincolnshire coast with his wife and family.