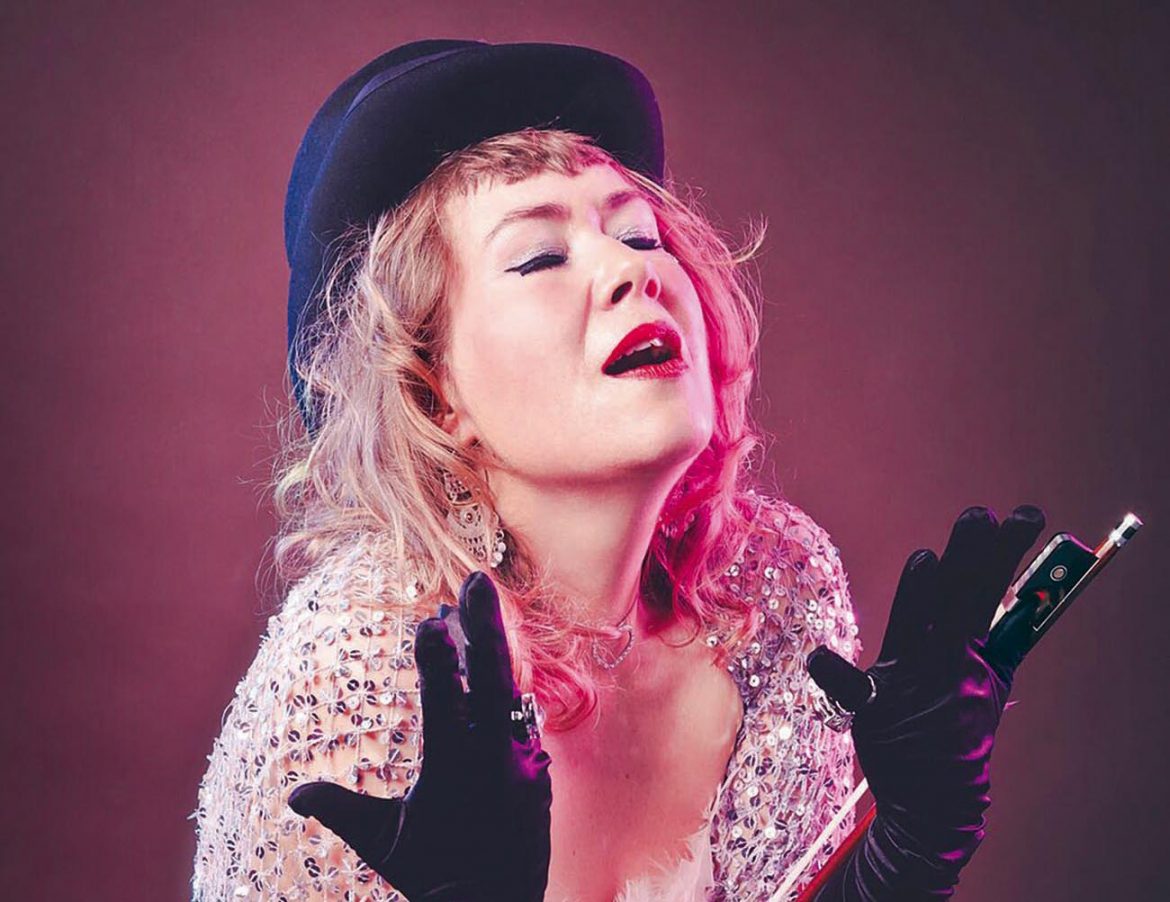 Her one woman musical cabaret Revue Z has played at festivals in Iceland, Spain, Denmark, Orkney and at Wigmore Hall, where she is a regular solo performer. Zoë’s music is published by Schott and commissions include pieces for Birmingham Contemporary Music Ensemble, CoMA, Rolf Hind/Lore Lixenberg, clarinettist Mark Simpson and Britten Oboe quartet. Recent performances include her string trio “Völuspá” at Tanglewood Music Festival, cello/tape  piece with dancers at 92Y, New York, song cycle “Musae” at Cheltenham Festival with Lucy Schaufer and Huw Watkins. She is host of London Sinfonietta’s new podcast series “The Music That Made Me”.

Zoë was a judge on BBC TV’s Maestro and Young Musician of the Year; regular guest commentator/presenter for BBC Proms and Radio 3, is host of London Sinfonietta’s new podcast series The Music that Made Me and and was on the UK panel for the 2009 Eurovision Song Contest.

She is much in demand for educational activities, including artistic director of the Saigon Chamber Music Festival in Vietnam, cello tutor for the NYO and a regular jury member for international competitions. She studied at the Royal College and Royal Academy of Music, Clare College, Cambridge and the Chopin Academy in Warsaw.