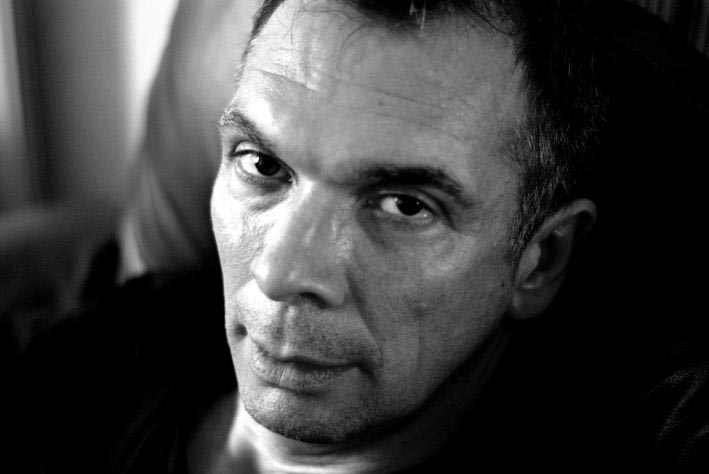 David Lancaster’s music has been performed, recorded and broadcast internationally. His music often forges links with the distant past, drawing upon medieval sources for inspiration, although many pieces are concerned with much more recent stimuli.

His ‘Strata’ was recorded by the Brno Philharmonic Orchestra, and ‘Swan’ has been recorded and performed extensively by the Delta Saxophone Quartet. ‘Apocalypse’ was performed in Copenhagen and broadcast by the Danish Radio Vocal Ensemble.

In 2019 ‘Of Trumpets and Angels’ was commissioned and performed by Oxford Harmonic Choir, and ‘Rendez-vous’ for saxophones and film was performed and recorded; in 2020 ‘Angelus’ was released on CD by pianist Duncan Honeybourne.

Highlights of 2021 included the premiere of ‘Feathers’ by the Elysian Singers, and a first London performance of ‘Before I Fall Asleep, The City, Again…’ for flute, viola and harp.

2022 has seen the first performance of ‘At the Edge of World’ for vocal ensemble; it has subsequently been recorded for CD release by Ex Corde Vocal Ensemble, together with ‘Apocalypse’. Forthcoming performances include a new work for Gemini (at Late Music), ‘Chartres’ for viola solo (Hull Minster) and further performances of ‘Trumpets and Angels’ in Skipton Town Hall and Selby Abbey.

Originally from Wigan, David studied music at York and Cambridge universities, and was for three years Composer-in-Residence at Charterhouse. He is based in York and is Associate Professor of Composition at York St John University; his music is published by UYMP.