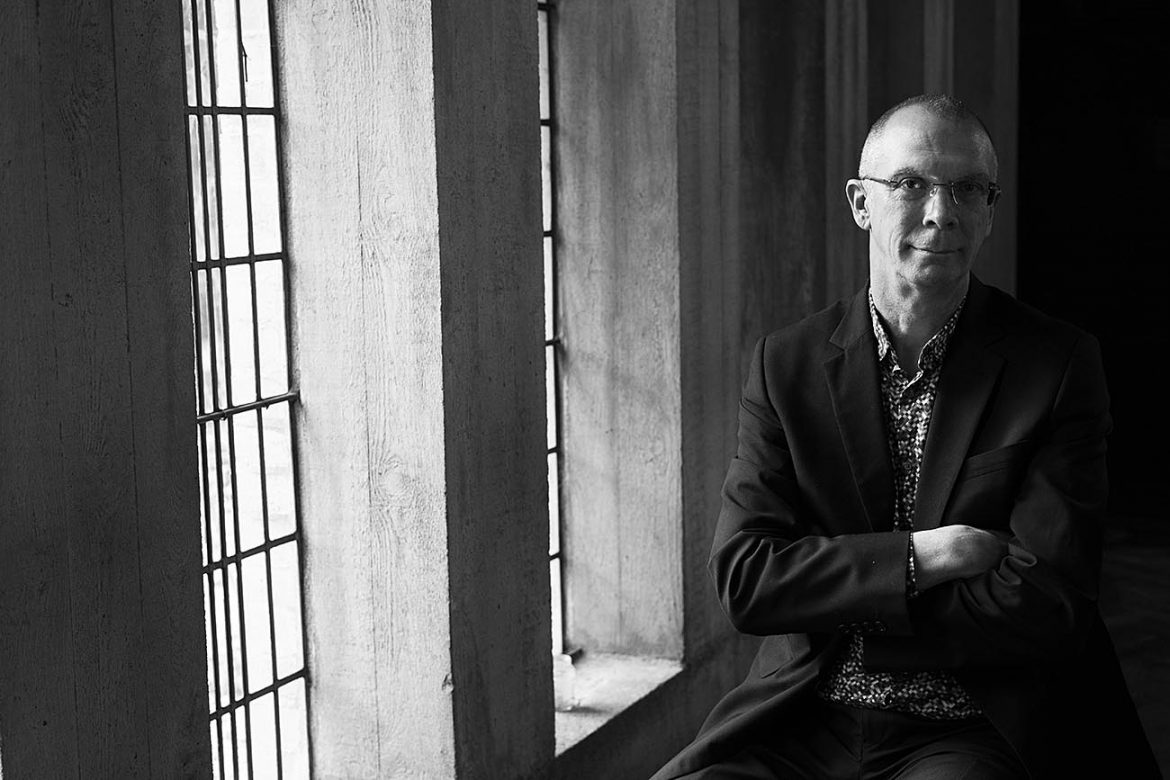 David Lancaster is a composer whose work has been performed, recorded and broadcast internationally.

Originally from Wigan, David began his musical career on trumpet before studying music at York and Cambridge universities. He enjoys collaborative projects with poets, film makers, choreographers and performers, and is particularly interested in exploring narrative forms and in applying the techniques of film making to composition.

In 2019 the Delta Saxophone Quartet included his Swan on its Italian tour, and clarinettist Zoe Fagerhaug performed Jump Cut in Cleveland, Ohio. David’s large-scale work for choir and orchestra Of Trumpets and Angels received its premiere in Oxford Town Hall, given by the Oxford Harmonic Choir, and Rendezvous for saxophone quartet and film was heard in Leeds, Cornwall and London.

In the summer, Grotesques for wind quartet was featured at Dartington Hall Summer School in Devon, where – many years ago – David studied composition with Peter Maxwell Davies.  Closer to home, York-based choir Soon Amore gave the first performance of Durham Proverbs, and both Porta Dell Inferno (for vocal quartet) and Vestigium (for string quartet) were first performed here at Late Music.

Current projects include a new work for the Elysian Singers and a commission to mark the 50th birthday of the Harrogate Brass Band.

David has PhD in Composition from the University of York.  He lives in York with his partner Bridget and is currently Head of Music at York St John University.