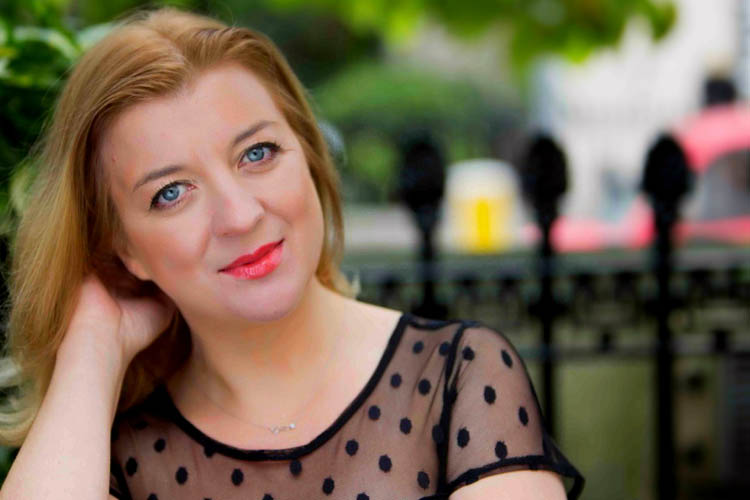 Jelena Makarova is an award winning Russian-Lithuanian pianist based in London.  She studied at the Lithuanian Academy of Music and Drama and at the Royal Academy of Music, where she participated in masterclasses with Pierre Laurent-Aimard and György Kurtág.

Jelena recently performed in the Illuminate series of concerts by women composers, where she performed music by Angela Elizabeth Slater, Sarah Westwood and Lithuanian composer Zita Bružaitė. During the Covid pandemic in 2020, she performed for the Bitesize Proms online concert series  performing piano miniatures Kindred by Sarah Westwood. She also gave the online première of Edge of Time by Ruta Vitkauskaite, (co-funded by Help Musicians UK) with her ensemble Trio Sonorité (cello, clarinet & piano). Jelena has recently been awarded a prestigious individual scholarship from the Lithuanian Cultural Council to première piano works by Lithuanian composers Medekšaitė, Bružaitė and Vitkauskaite in the UK.

As well as performing, Jelena is a highly experienced piano teacher and has taught for over fifteen years in east London primary and secondary schools.