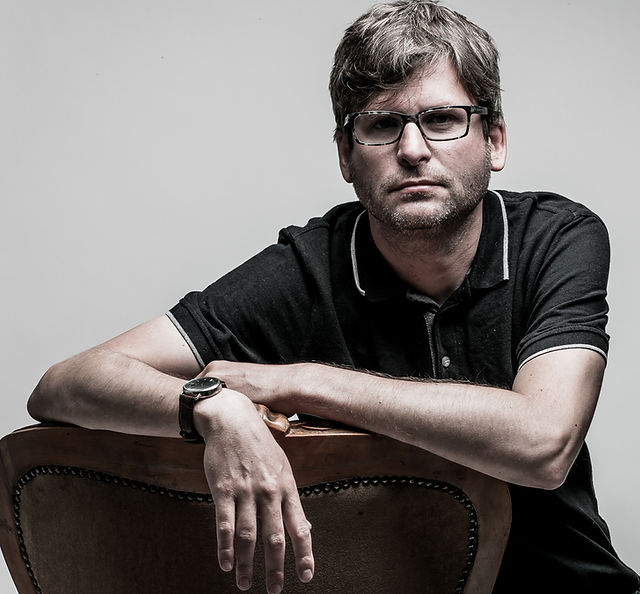 Composer, arranger and conductor Joe Duddell studied with Steve Martland at Salford University and the Royal Acedemy of Music. He has written many concert works for major festivals (including 3 for the BB Proms) and performers worldwide, many for the percussionist Colin Currie. He has a long standing relationship with the Delta Saxophone Quartet who premiered his first published piece Circle Squaere 25 years ago. Over the last 10 years he has become renowned for his collaborative projects with pop and rock artists such as Elbow, Richard Hawley, James, New Order and Alison Moyet which have resulted in critical acclaim and countless releases. Having been Lecturer and Professor at several Universities he now teaches songwriting and composition part-time at the Liverpool Institute of Performing Arts.