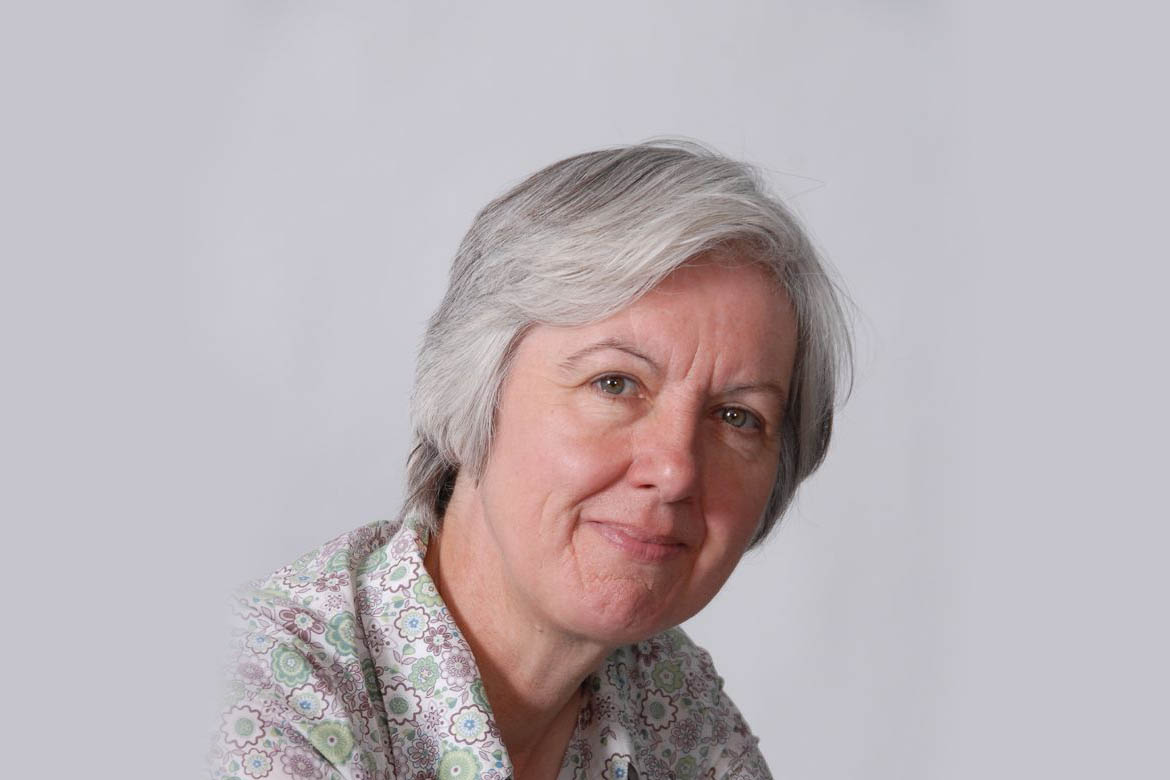 Judith Weir‘s interests in narrative, folklore and theatre have found expression in a broad range of musical invention. She is the composer and librettist of several widely performed operas whose diverse sources include Icelandic sagas, Chinese Yuan Dynasty drama and German Romanticism. Folk music from the British Isles and beyond has influenced her music for solo instruments, and she has had strong links with performers from non-classical traditions. She was resident composer with the City of Birmingham Symphony Orchestra, and has also written music for the Boston Symphony, BBC Symphony and Minnesota Orchestras. In recent years she has worked intensively on commissions from choirs of many kinds.

In July 2014 she was appointed to the 388-year old royal post of Master of the Queen’s Music, in succession to Sir Peter Maxwell Davies.