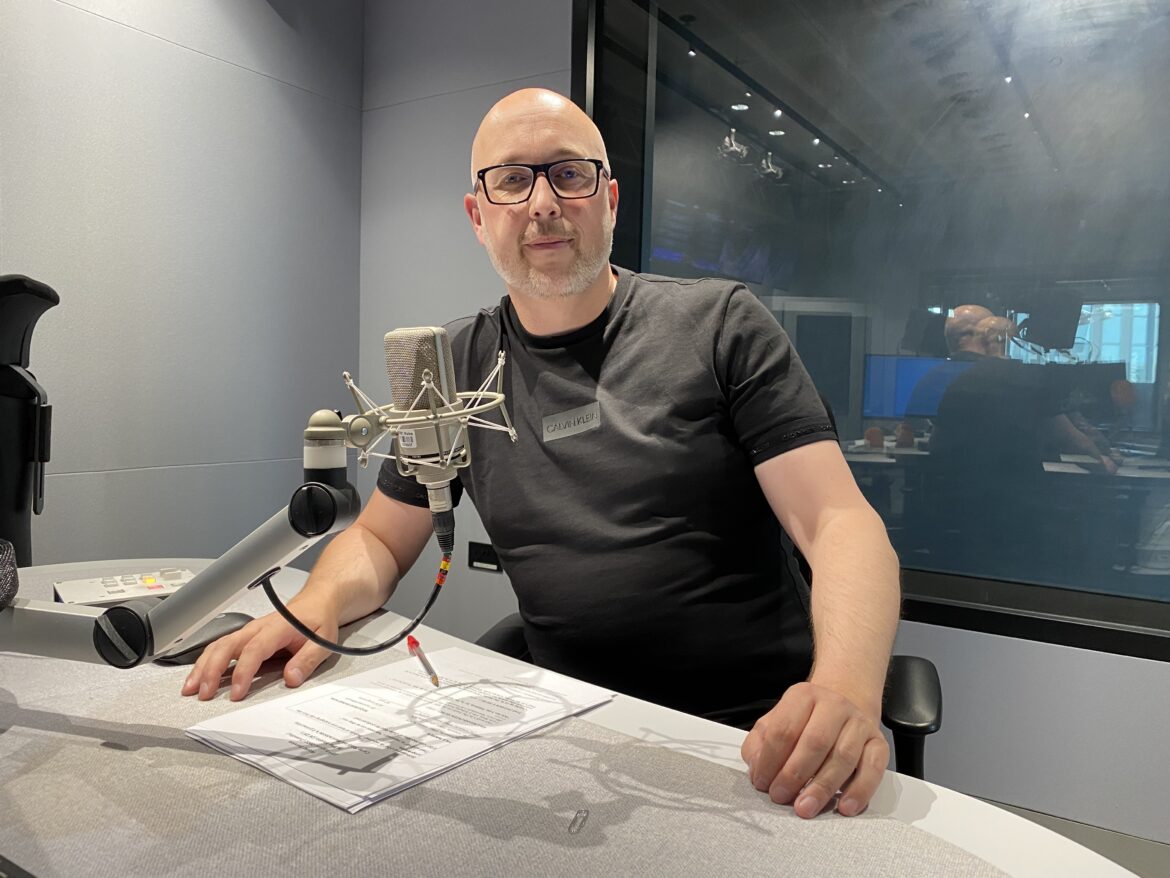 Luke Whitlock leads a busy life as a composer, and also a producer for BBC Radio 3. Having studied at Dartington College of Arts and then on to the world-renowned Royal College of Music to be tutored by Joseph Horovitz, his career has journeyed through working for Hollywood as an orchestrator, for the RCM in artistic programming and event management, as well as teaching for the RWCMD, adjudicating for the Royal Birmingham Conservatoire, and leading seminars at various universities around the UK. His music has been published by Kirklees, Emerson and ALRY, and has been broadcast on various networks around the globe.

For the last 15 years Luke Whitlock has been primarily employed by BBC Radio 3 as a Producer, which has included reaching his 100th edition of Composer of the Week, as well as nearly the same amount in editions of The Choir/Choir and Organ. Whitlock is Lead Producer for two Diversity related projects for the Radio 3 network, as well as regularly broadcasting operas, concerts and features, both live and pre-recorded. More recently he studio produced the BBC National Orchestra of Wales in recording the soundtrack to the TV series Wonders of the Celtic Deep, and has also started presenting radio programmes too for the BBC World Service.