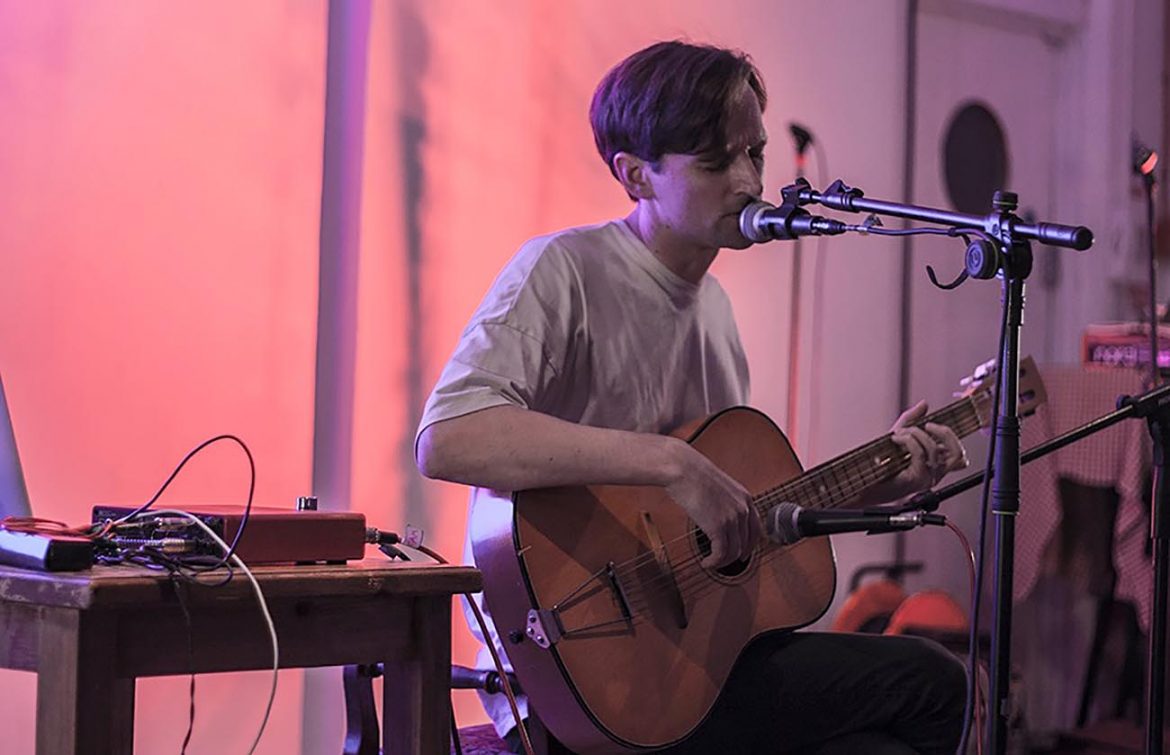 Neil Luck is a British composer, performer, and director based in London.

He is interested in live performance, fallible bodies, and the esoteric. His work often attempts to frame the act of music making as something curious, or weird, or useful, or spectacular in and of itself.

He is the founder and director of the ensemble ARCO – a group which focuses on experimental approaches to music-theatre, and along with Federico Reuben and Adam de la Cour co-founder of squib-box; a netlabel and cooperative dedicated to the production and dissemination of radical and avant-garde music.

Neil has also written for a range of soloists and ensembles in the UK and abroad, and presented work at music venues, festivals, and galleries internationally including the ICA, Whitechapel Gallery, MATA Festival (NYC), Tate Britain, Tate Modern, BBC Proms, Palais de Tokyo (Paris), in Vilnius and Aarhus Capital of Culture festivals, the Tokyo Experimental Festival, and on BBC Radio 3.

As a curator and producer Neil has organised a number of events, festivals, and projects which reflect his interests in live performance, collaboration, and questions of taste. He also makes and presents radio, having produced several series and individual programmes for Resonance FM, and an hour long radiophonic music-drama for BBC Radio 3. He has also served as a guest co-presenter for the same station’s Hear & Now show a number of times.